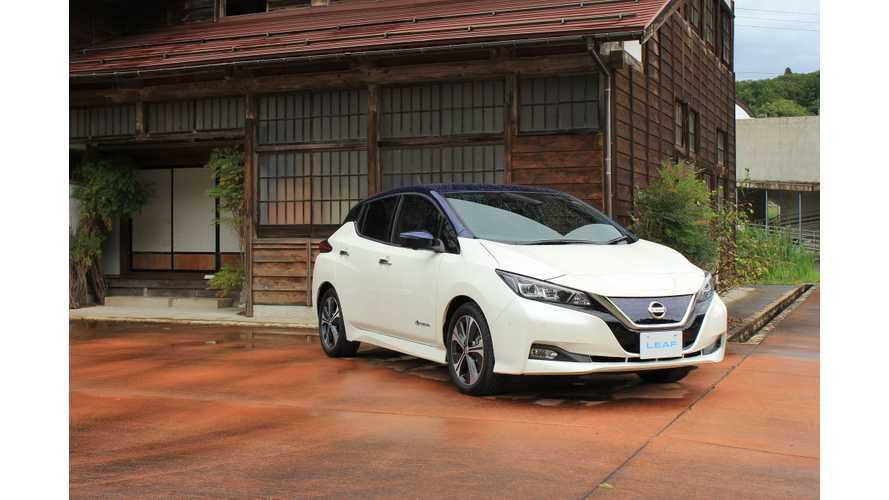 Yes, the firm's commodities analysts are tagging a drop by 3.5 million barrels per day. This is not the first analysis of its kind and surely won't be the last. More and more projections are looking at larger numbers. If electric cars can reach a market saturation of just one-third of all cars globally, oil consumption could drop by a whopping 9 million barrels each day. Barclays projects by 2040, one-third of cars will be electric.

Currently, EVs only make up about 0.2 percent of the vehicles on the road globally however, the growth is not only constant, but accelerating (with plug-ins accounting for 1% of all new light vehicle sales).

Today's somewhat muted numbers are partly due to the fact that the technology is new and there are still notable barriers.  The charging infrastructure is just beginning to grow, and battery costs are still elevated. But, as more companies are making definitive plans to go electric, this is sure to change more rapidly. Not to mention the fact that several countries are putting legislation in place that could lead to an outright ban of gas and diesel-powered vehicles in the future.

Barclays also cites improved fuel efficiency in its forecasts for a reduction in oil consumption. This is to be expected since many companies have made significant strides to manufacture more efficient vehicles. While a handful more pure electric cars are just now coming to market, we continue to see more plug-in hybrids and even traditional hybrids on global roads. As more automakers move away from gas engines completely and away from traditional hybrids, oil consumption will take a measurable hit. Eventually, as battery energy density improves, costs drop, battery demand causes an increase in battery production, and charging infrastructure vastly improves, the reliance on oil will plummet.

Currently, world oil demand is at 96.8 million barrels a day. So even by 2040, when Barclays says need will drop by 9 million barrels per day (which is about 90 percent of Saudi Arabia's daily output), this is still less than 10 percent of the global daily demand for oil and other factors can still make up this shortfall.  Over time, electric cars will continue to saturate the global market, especially as countries ban ICE vehicles, but it will take more than just EVs to help eliminate oil dependency at a greater rate. However, electric vehicles will play a huge role in taking a leap in the right direction.

According to the International Energy Agency, global sales of electric cars jumped by 40 percent in 2016, and each month this percentage increases. The drop in demand for oil is imminent, it's just a matter of how much and when. These forecasts assume that more people will continue to move to electric cars. Today, the low price of gas may be holding adoption back to some extent, along with the higher price associated with electric vehicles.

As we are already seeing a decrease in the price of electric vehicle while their ranges and abilities are increasing, there's no doubt that 'Big Oil' is in big trouble, and it's becoming increasingly clear that the industry is well aware.  At this point, it's really just a matter of time.