Volkswagen Buzz To Get AI 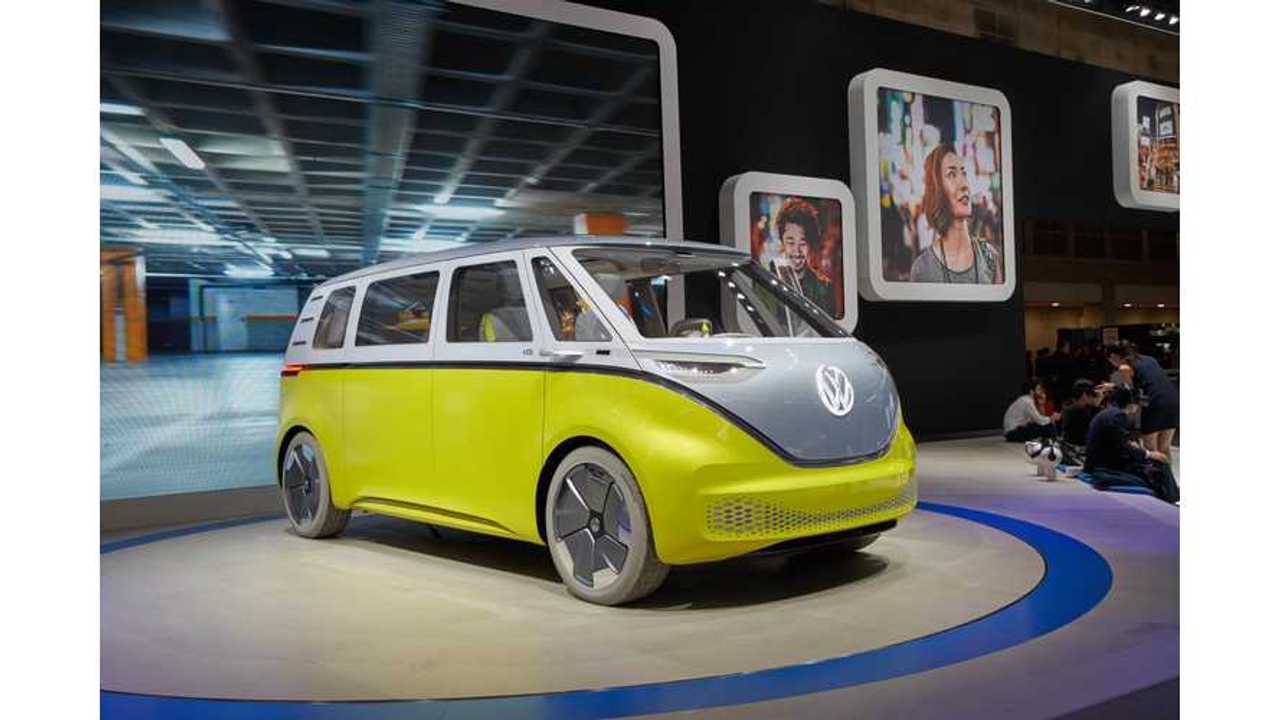 The features will come as part of a greater partnership with Nvidia.

The auto industry is racing to bring increasingly sophisticated forms of autonomous technology to the road, and Volkswagen takes a step forward at CES by announcing a new partnership with Nvidia. They promise for this next-gen tech to debut on the road in the production version of the I.D. Buzz concept. It's a fitting place to premiere the system because there aren't many more annoying driver distractions than a van full of rowdy friends.

“In just a few years, every new vehicle should have AI assistants for voice, gesture and facial recognition as well as augmented reality,” Nvidia CEO Jensen Huang said when announcing the partnership.

“Working with Volkswagen, we are creating a new generation of cars that are safer, more enjoyable to ride in than anything that has come before, and accessible to everyone.”

This partnership is still so new that VW doesn't yet have a real-world demonstration of this tech, which it calls Intelligent Co-Pilot. The vehicle's sensors would be able to do things like recognize the owner and automatically unlock the doors and do gaze tracking for knowing where a driver is looking. The company also promises that deep-learning capability would let future vehicles to learn how to assess situations and analyze the behavior of other drivers. The system can also gain new features over time via software updates.

The Buzz is VW's long-awaited, retro-tinged revival of the classic Type 2 bus. The futuristic minivan arrives in 2022 and rides on Volkswagen's EV-focused MEB platform. In concept form, the model used an electric motor at each axle for a total output of 369 horsepower (275 kilowatts). The 111-kilowatt-hour battery provided an estimated range of 270 miles under the test in the United States. The company was also clear that a rear-wheel-driver version was possible with 268 hp (200 kW) and an 83-kWh battery.