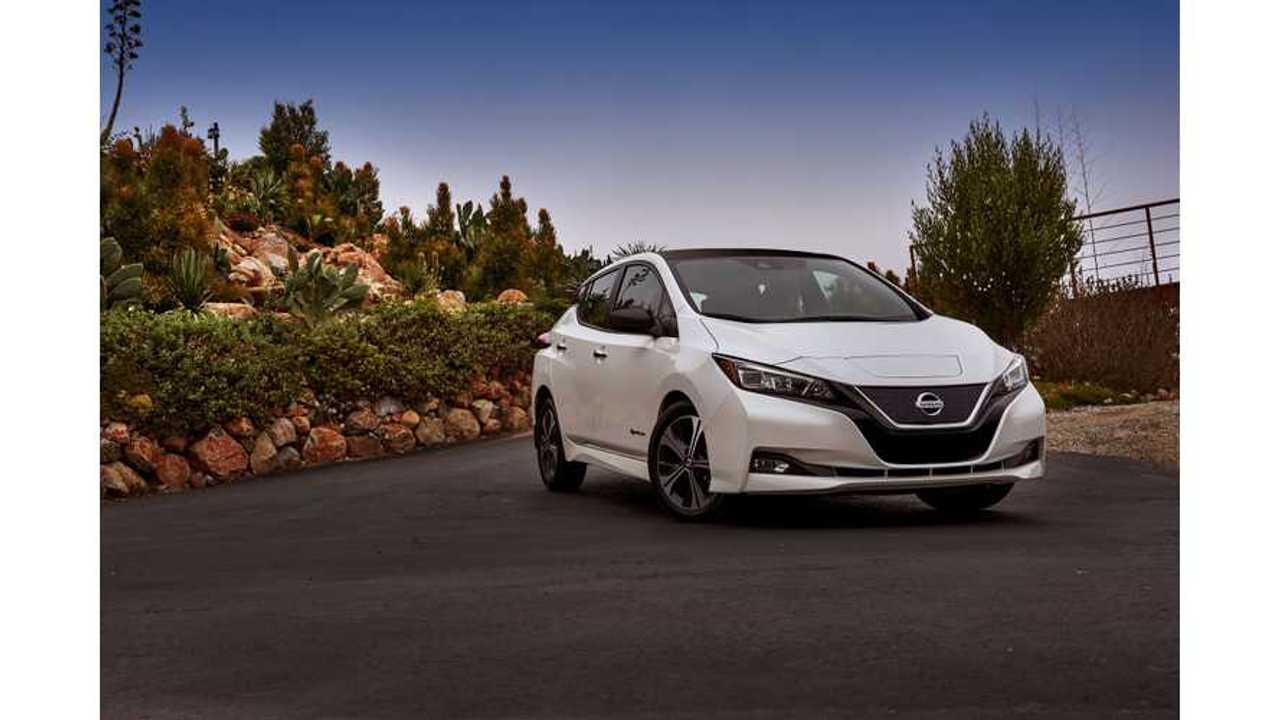 Yes, GM, Ford, Volkswagen Group, BMW, Mercedes-Benz, Kia-Hyundai, (we could go on and on but hopefully you get the point) are all announcing an electric car push ... heck, an electric car future. But is it the truth from these OEMs?

We know that many hardcores in the segment call many of these announcements "vaporware." This is more true pertaining to some automakers over others, but honestly, what are they all really thinking? Well, reports show:

" ... more than half (54%) of global auto executives say they believe these vehicles will fail commercially due to infrastructure challenges while 60 percent say excessive recharging times will do them in, according to the 2018 KPMG Global Automotive Executive Survey."

Added to this, U.S. automotive executives are even more concerned than global automakers. Sadly, 2/3 of all U.S. automakers surveyed assert that EVs are short-lived, mostly due to charging issues, noting that hybrids and ICE cars have a clear advantage.

Strangely, these same automakers are publicly pushing the tech forward. According to the report:

"The KPMG research, which polled nearly 1,000 executives (including 90 in the United States) from leading automotive companies, found that automakers are bullish on investing across the electric powertrain spectrum. When asked where they would invest beyond the internal combustion engine (ICE) over the next five years, execs most frequently cited hybrids and plug-in hybrids (72%), followed by pure battery electric (69%) and fuel-cell (67%).

Essentially, these OEMs are doing what's expected of them and prepping for current and upcoming vehicle efficiency requirements. While that may be outstanding as far as our population agrees, Gary Silberg, Automotive Sector leader at KPMG elaborates:

"There is no question that automakers are adapting to stricter vehicle efficiency standards around the world, and electrification is a big part of that equation even as manufacturers continue to squeeze MPG out of internal combustion engines. What's unclear is the value proposition for consumers, especially on vehicles outside of the high-end, premium market. Given the multi-billion dollar investments (especially in China), the complex global regulatory environment and rapid technological disruption, there will be clear winners and losers in this EV game."

When it comes to consumers, according to KPMG's research, it's much the same. Globally, people see Tesla and BMW as top dogs in the segment. Interestingly, in the U.S., Ford (of all companies) comes in third, with GM and Toyota (likely due to hybrids) tied at fourth.

Of 2,100 customers surveyed from 142 countries, 67 percent didn't care about powertrain. However, in the U.S., 54 percent planned to stick with an ICE powertrain. Silberg concluded:

"The internal combustion engine is not perfect, but U.S. consumers will continue to stick with what they know and have come to rely on. Until the value propositions for alternative powertrains become crystal clear to them, consumers will make decisions based on convenience and the overall economics of owning a car – and right now a traditional vehicle still comes out on top for the vast majority of people."