Musk Says Tesla Could Scale Up Powerpack/Solar To Untie Puerto Rico From Grid, Talks Could Soon Be Underway 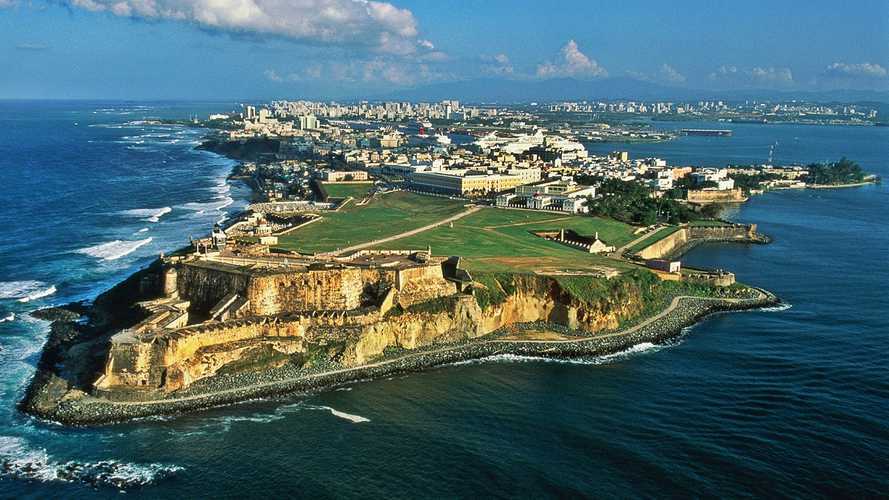 Following tragedy in Puerto Rico, the electric grid has been called into question.

When asked if Musk could go in and rebuild Puerto Rico's electric system with Power Packs and solar, Musk responded with one of those new, longer Tweets:

Musk's response was met with positive vibe. Even Ricardo Rosello, the Governor of Puerto Rico & President of the New Progressive Party, chimed in:

Rosello then Tweeted again this morning:

If Tesla takes on this task, there's no doubt it will become among the largest such installations in the world. And it will surely pave the way for other islands to follow.