Slow and steady wins this race.

Great things can happen when you replace the gas-burning drivetrain out of a BMW with an electric one. Exhibit A: Rimac Automobili, which sells the awesome Concept_One supercar and EV related tech to OEMs, began with a converted 1986 E30 323 back in 2009. 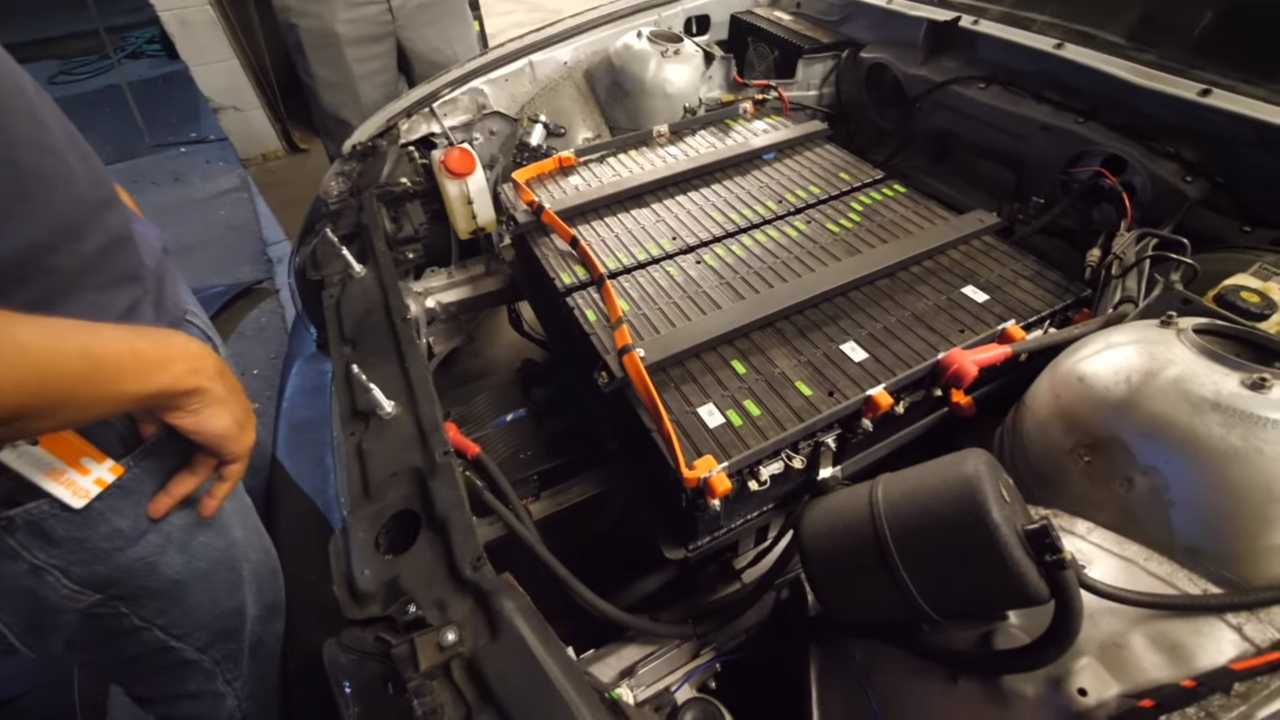 Battery under the hood of the Phoenix

Bought and converted to a pure plug-in for a purported $13,800, the Phoenix, as it's nicknamed, is said to boast a 133 kWh battery, which fills the space under its hood as well as the back seat area. In July, it reportedly drove for 1,204 km (748 miles) on a single charge at regular traffic speeds on a trip from Bakersfield, California to the state capitol, Sacramento, and back. Now, its creator, recycling proponent Eric Lundgren, founder of IT Asset Partners (ITAP),  will attempt to exceed the 1,000 mile (1,609 km) mark.

The long drive gets under way on October 16th at the Auto Club Speedway in Fontana, California. Details are light, though if the battery is the same used in previous drives, it goes to follow that the average speed will be reduced to hit the target. According to our math, they will have to achieve a spectacular 7.52 miles per kWh to succeed.

Compare that to the most efficient all-electric vehicle, the Hyundai Ioniq, which gets 135 MPGe combined (25 kWh/100 mi or four miles per kWh), and you can see the challenge posed to a heavier, far less aerodynamic vehicle. Our guess is speeds will be in the 20 mile per hour range, making the attempt take the better part of two days. No doubt this will be a very boring exercise to watch in person and sort of meaningless to people more interested in real-world capabilities, but still, hats off for the effort and good luck.

You can check out their last long-distance road trip in the video below.