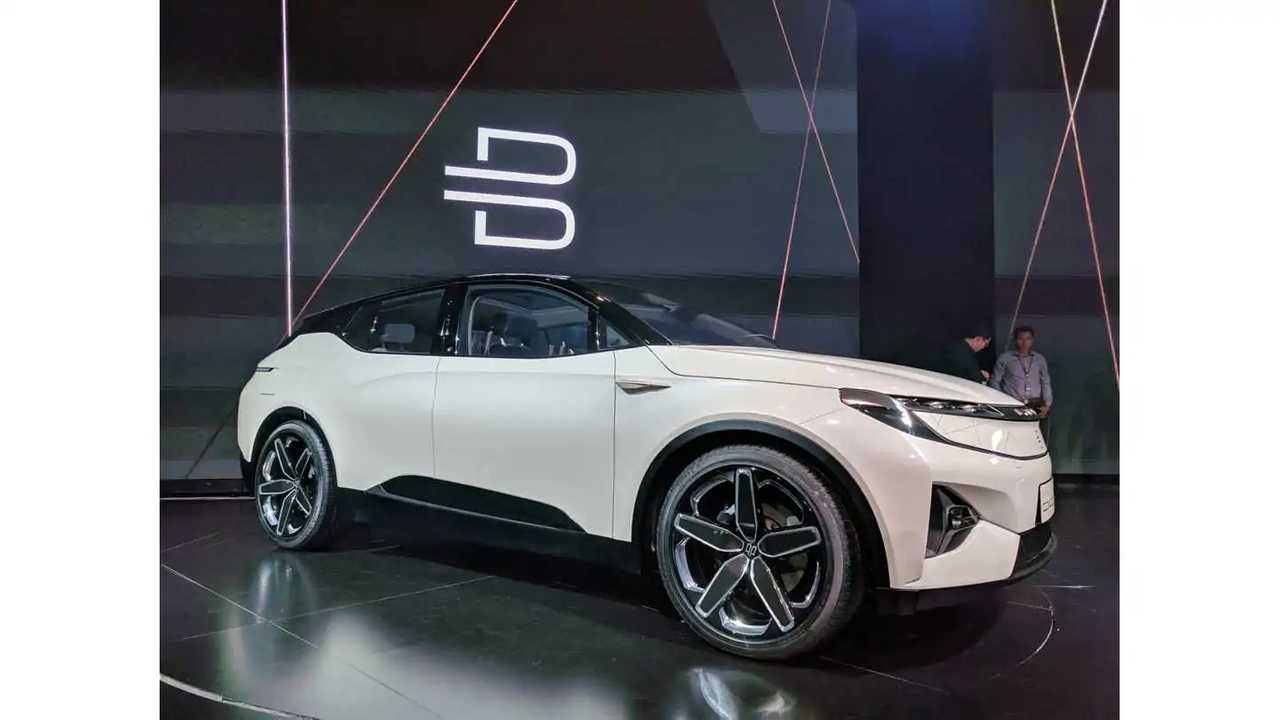 Enter another newcomer in the electric vehicle game.

BYTON, a Chinese company owned by Future Mobility Corporation, LTD was formed in 2016 and derives its name from "Bytes on Wheels," with the bytes symbolizing the internet, and wheels symbolizing automobiles.

We haven't had much information about BYTON as of yet, but that's about to change later today when they have their official coming-out party at CES in Las Vegas.

BYTON claims the concept shown at CES is about 85% accurate as compared to the production vehicle, which is planned to launch in 2019 at a starting MSRP of $45,000 U.S. for the entry-level version.

Perhaps the most stunning feature of the BYTON concept is the enormous touch-screen display that spans the entire length of the dashboard. This feature, in my opinion, is evidence that BYTON expects the vehicle to be used primarily with autonomous driving features, as the visual distraction for the driver appears obvious.

That said, BYTON promises Level 3 autonomy in 2019, followed by the availability of Level 4 autonomy in 2020. The company also boasts that the car is prepared to be "fully autonomous."

More to come on BYTON after the press conference today.