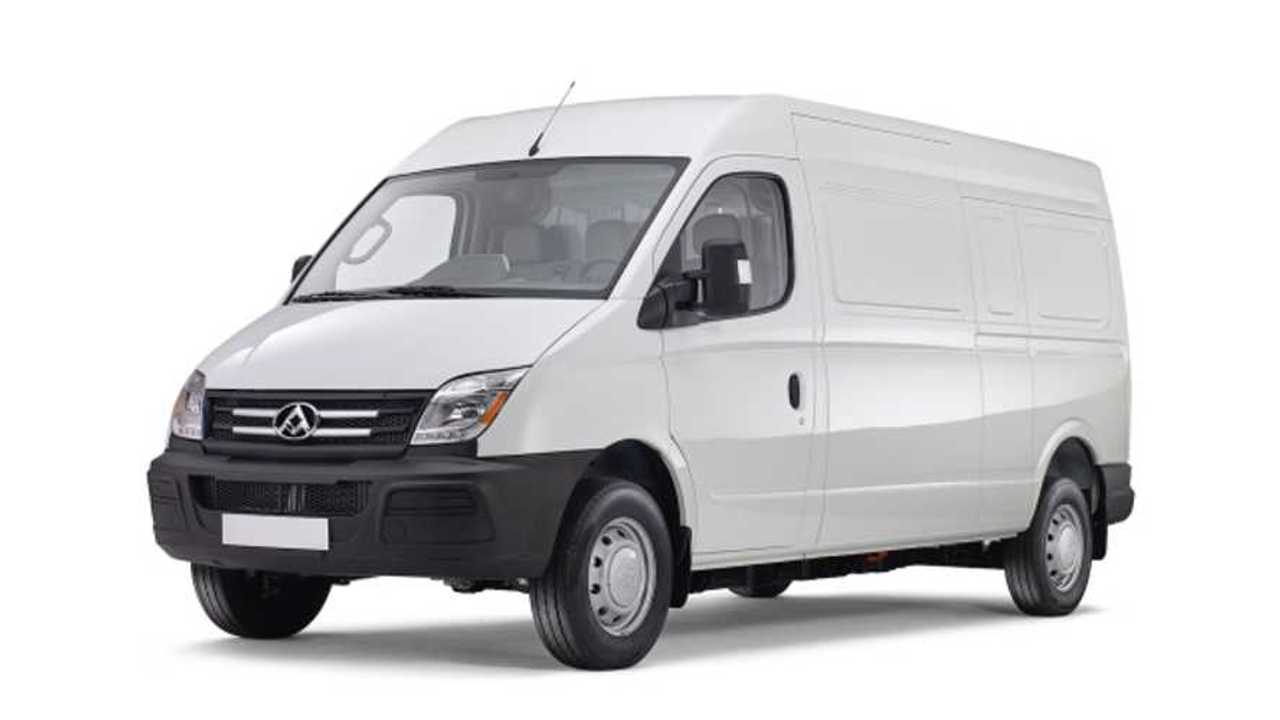 After several recent major announcements, we can only conclude we apparently missed the memo that it is EV/commercial van month right now, as China's largest vehicle manufacturer SAIC, has introduced its own all-electric Maxus EV80 van for Europe.

According to the company, it is rated at 200 km/124 miles (we assume NEDC, so something like 150km/94 miles in the real world/EPA), however we don't yet know the battery capacity.  Nonetheless, SAIC says a full charge takes about 2 hours.

For now the Maxus EV80 is apparently available to over 200 major fleet operators in Europe (France, Germany, Austria and Benelux).

Without pricing, are not sure whether the Maxus EV80 is more competitive than the Nissan e-NV200 (which recently got upgraded to a 40 kWh battery - good for a NEDC rating of 280 km/174 miles), but SAIC is at least trying to use its deep "New Energy Vehicle" experience gained from Chinese operations.

Separately, SAIC will relaunch the MG passenger in Europe in 2019 as the E-motion electric car.

"SAIC has owned the British brand MG since 2005 and sells cars in China, as well as in other Asian markets, Australia, Latin America and the UK."