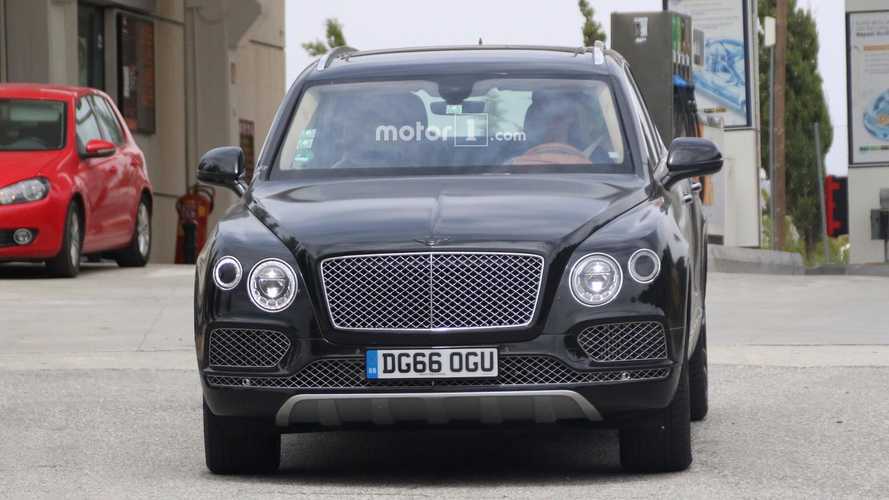 Will join the upcoming V8 biturbo gas motor in the second quarter of the year.

Bentley will continue to expand the engine lineup of the Bentley posh SUV with the introduction of a hybrid powertrain – and that’s something we already knew. It is now confirmed that we will see the PHEV variant during the Geneva Motor Show in early March this year.

The drivetrain will be very similar to Porsche’s system in the Panamera E-Hybrid, which means it will use a 2.9-liter V6 supported by an electric motor for a total system output of about 462 horsepower (345 kilowatts). In the Panamera, the powerplant provides a range of 30 miles (48 kilometers) on purely electric energy (that's NEDC numbers, 22-24 mile on the US/EPA standard).

The PHEV version will join the already available 6.0-liter W12 biturbo and the 4.0-liter V8 biturbo diesel. The hybrid will go on sale in the second quarter of the year and is expected to become one of the most preferred options on the U.S. market.

The three luxury SUVs share the same MLB platform, so it won’t be too difficult for Bentley engineers to adapt the biturbo V8 engine for the requirements of the Bentayga. The same can be said to the plug-in hybrid powertrain, which is also expected to find its way under the hood of the Italian super-SUV.

The Bentayga is already the best-selling model of the British manufacturer and is expected to become even more popular with the new versions, which will give U.S. customers the choice of three models, up from the single W12 model on sale now.