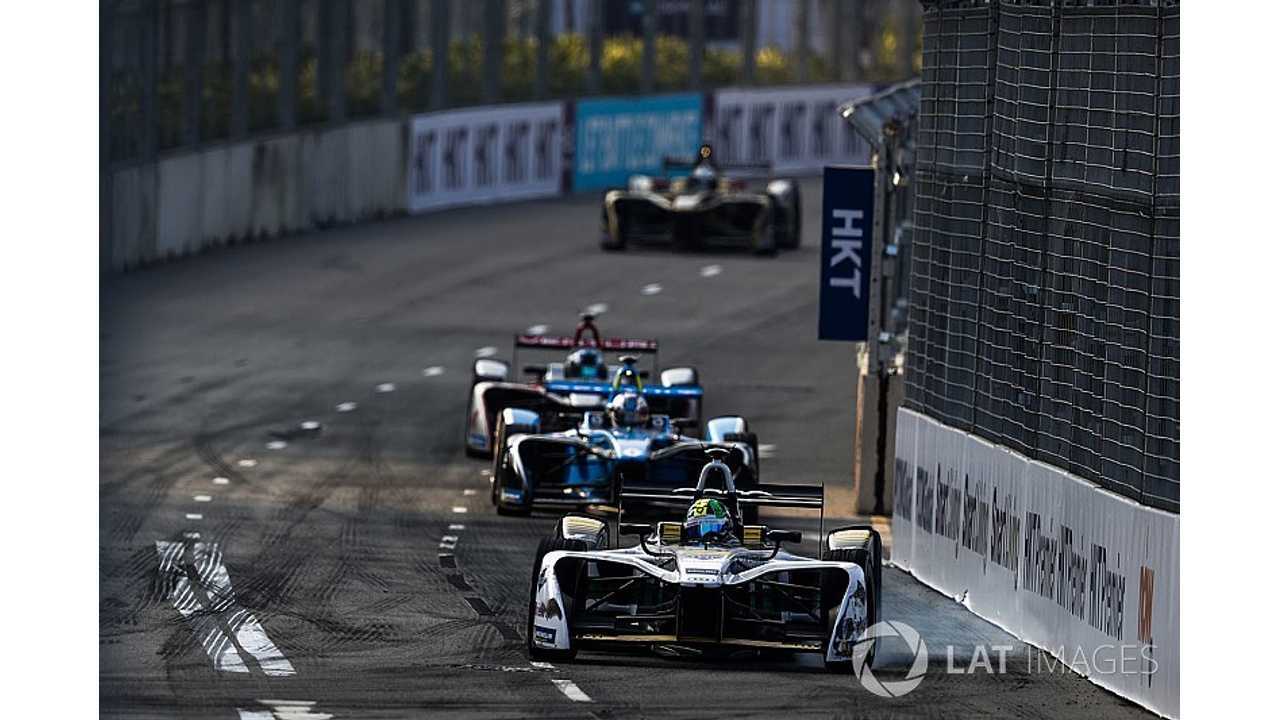 The FIA has revealed the price caps for independent teams to purchase ready-to-race Formula E cars from 2018/19.

Next season the electric racing category will introduce a new chassis powered by a McLaren Applied Technologies battery designed to complete a full race distance.

The FIA has now revealed a revised registration procedure for the next three FE seasons, which includes a full breakdown of the cost of each car and a revised deadline for independent teams to strike a deal with a manufacturer to use its powertrain.

The new prices represent a serious commitment to keep costs from escalating amid manufacturer competition, with the total costs to teams now lower from before and teams owning the cars for the first time instead of leasing them, as per the present arrangement.

This is because teams will need to use half the number of powertrains, batteries and chassis compared to now, which offsets the various increases in the cost of each individual component.

Teams have until January 15 to “contract with the manufacturer”, with the total per car topped up by a €55,000 ($66,342) administration fee. Manufacturers can still be approached for a powertrain supply after this date, but they are not obliged to accept.

It is understood the deadline was brought forward from March 28 to give manufacturers more time to produce components in the event of additional deals being agreed later.

They have also been given an extra month, until October 1, to complete their allotted 15 days of private testing, while manufacturers supplying more than one team get 22 days of running.

The peak power output of the new FE cars is expected to rise from 200kW to 250kW, with battery capacity up from 28kWh to 54kWh, and during testing the prototype is understood to have already outpaced the existing model.