September EV Sales In US Hit 2017 High, And Its Only Up From Here! 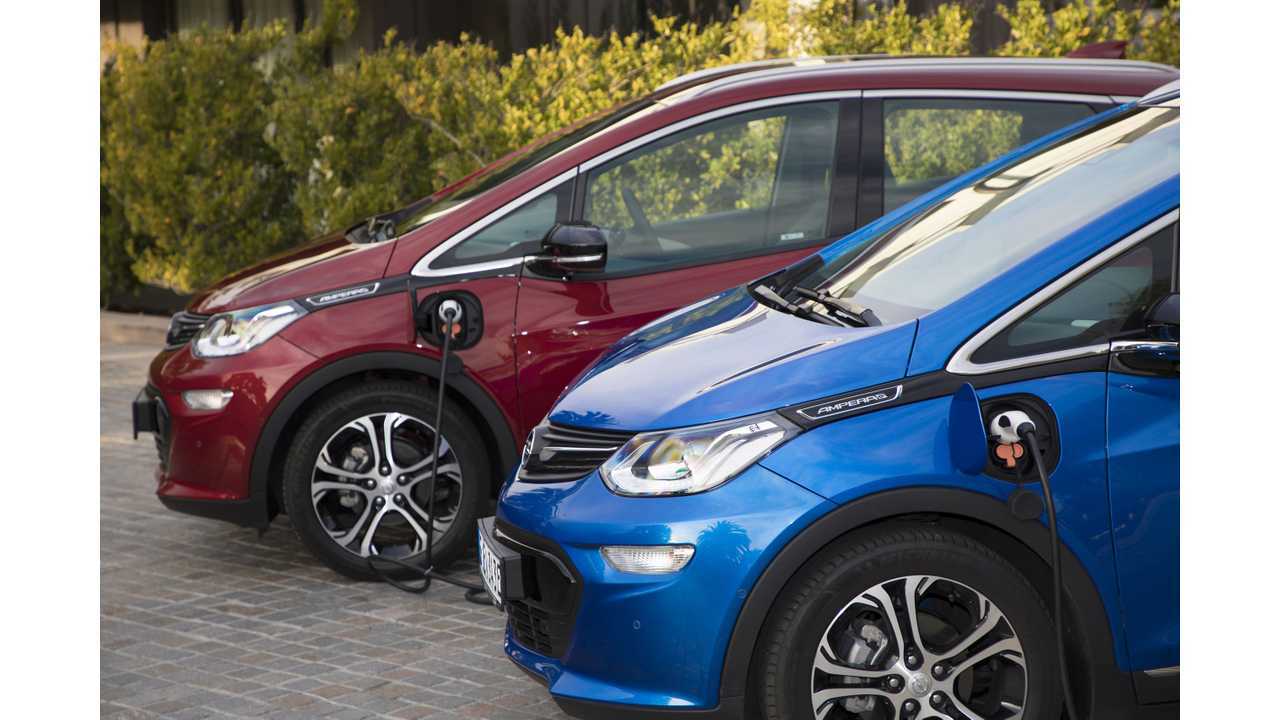 In August, plug-in vehicle sales in the US crested 16,000 deliveries, and we noted at the time - "you ain't seen nothing yet" looking ahead to the remainder of 2017.

September's results got off to a strong start, and continued for the whole month, as more plug-in vehicles were sold over the 30 days than any month prior in 2017.  In fact, EV sales passed the 20,000 mark for just the 2nd time in US history.

The result was also the 2nd best all-time for EV sales in the US, surpassed only by last December when 24,785 were sold.

The needle this month was once again moved by the Model S, as Tesla did its "end of the quarter thing" by focusing almost exclusively on its domestic customers.

The almost 5,000 estimated Model S deliveries and more than 3,000 Model X sales easily made Tesla the number one e-automaker for September, but the wider focus was still on the production miss for the Model 3, as the company managed to only build 260 Model 3 sedans in Q3 (about 1,400 light of estimates), delivering 220.

Other than the Model 3, most plug-in models had exceptional results in September, including the Chevrolet Bolt EV, which took home the "non-Tesla" best selling crown, posting more than 2,600 sales - a new all-time high (and the highest single monthly result in 2017 for any plug-in not made by Tesla).

On the plug-in hybrid side of things, it seems that a wider field of competitors...and the arrival of the Toyota Prius Prime, as adversely impacted some of the stalwarts in the segment, as both the Chevrolet Volt and the Ford Fusion Energi have significantly diverged (lower) than last year's results over the past several months.

The plug-in hybrid 5-series has seen sales improve each month since it debuted in the Spring, and is now also becoming a force in the PHEV segment - moving more than 500 copies in September.  BMW now looks like it will displace Ford as the 3rd best seller of plug-in hybrids in 2018.

As for disappointments, there was a few of those too, but really the poor decisions by the VW Group this year has continued to push it to the head of the class.

After holding back the "new" longer range 2017 Volkswagen e-Golf to better sell out of old 2016 inventory (yes, the 2017s are just arriving now), the company still manage to botch the inventory situation by waiting too long - resulting in a multi-year low for the model in sales this month.  The same can be said for the Audi A3 e-tron (all-time low with under 100 sales), and the plug-in Porsche Panamera?  Out of stock since last November; the new Panamera 4 E-Hybrid was originally slated for a "mid 2017" launch (but should be available next month).

2017 Monthly Sales Chart For The Major Plug-In Automakers – *Estimated Tesla Sales Numbers – Reconciled on Quarterly Totals, ** FCA/Hyundai-Kia Do Not Report Sales Directly, Estimate Based on State/Rebate Data (Thanks to HybridCars for assist on Kia data), Honda Clarity estimated for Aug/Sept

Other Statistical Points of Interest from September 2017