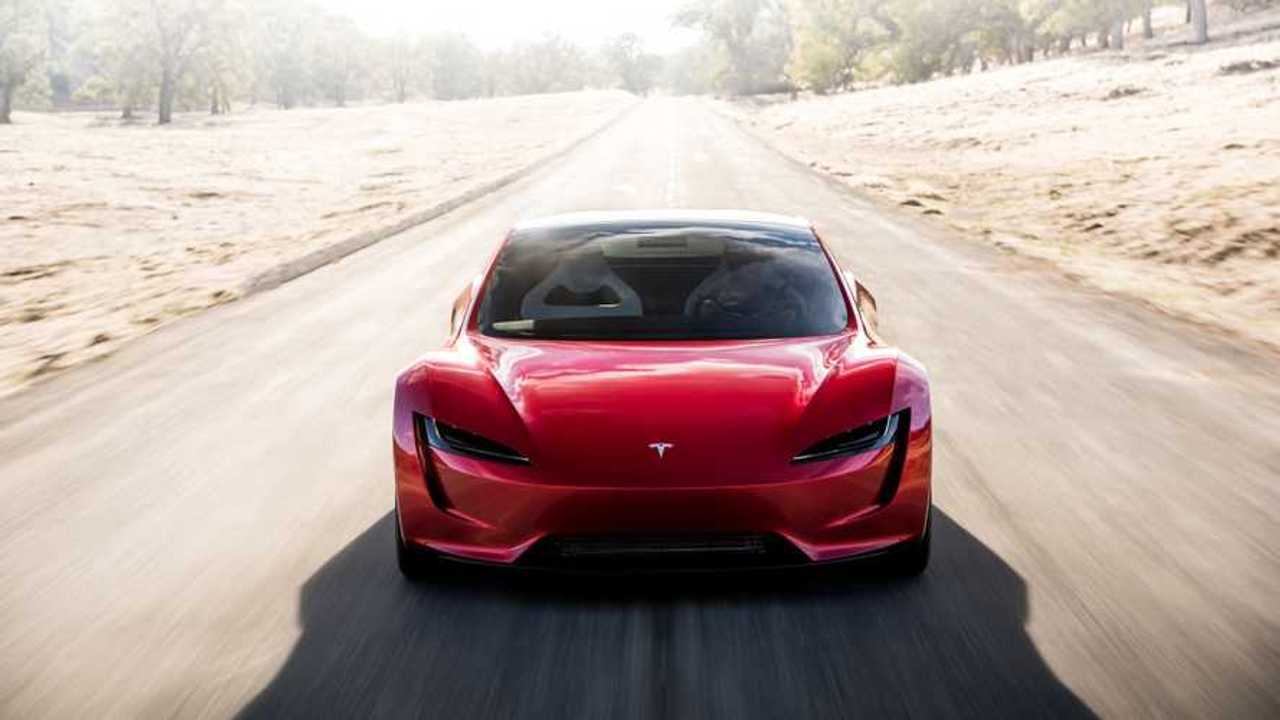 Won't see the light of day before the early part of next decade.

Aston Martin is in the middle of a complete model overhaul which might also include a brand new sports car, powered entirely by electric energy. According to a new report by AutoExpress, the British exotic manufacturer is interested in launching a direct competitor for the new Tesla Roadster as part of its wider push towards electrification, which includes an electrified version of every model by 2025.

The online publication asked Aston Martin CEO Andy Palmer whether the automaker is interested in creating an electric vehicle that is smaller, faster, and more expensive than the current Vantage.

“It’s possible, yes,” he replied. “There are various challenges involved in making an EV, and the one everyone focuses on is the battery – the management system and the chemistry involved.”

Palmer believes that companies like Aston Martin have an advantage over regular mass car manufacturers in developing electric cars, because they have a much deeper knowledge of aerodynamics and weight reduction.

“The interesting thing is that the other three key components of any electric car – weight, aerodynamic drag and rolling resistance – are areas sports car manufacturers, and us in particular, are really good at mastering.”

If the all-electric Roadster-fighter from Aston Martin gets the green light, it will likely be based on a modified version of the marque’s new aluminum platform, which was introduced with the DB11 and Vantage. Using the existing architecture and not developing new underpinnings would help Aston reduce the costs.

In the next couple of years, Aston Martin will remain focused on its model offensive, which plans a new vehicle every 12 months until 2022. The electric sports car, if approved for production, could happen in the first years of the new decade. Meanwhile, the British brand will use 48-volt technology for its future electrified cars.