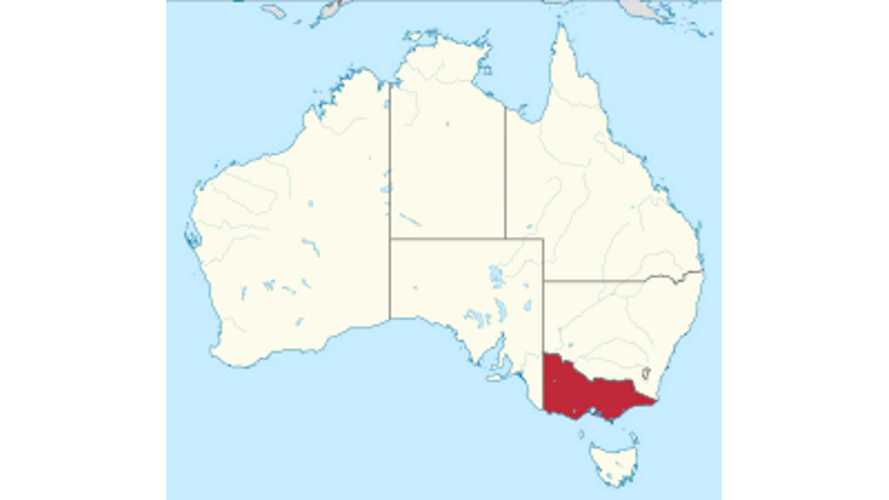 Tesla's 100 MW/129 MWh energy storage system in South Australia is one of the most handy for the company, as it also brings high marketing value in Australia.

The ESS not only is the world's largest, but also helps to stabilize the grid.

With great publicity, Tesla is getting another big order - this time in state of Victoria where Neoen requires energy storage to build a 204 MW wind farm.

20 MW battery energy storage (with undisclosed capacity) is expected to do the job.

According to news in Australian media, it's just the tip of the ice berg for a pipeline of projects that's coming along.

"France's Neoen, announced on Wednesday it had now signed a "support agreement" with the Victorian government for a 20-megawatt battery for its Bulgana Green Power Hub located near Stawell in western Victoria.

The battery's agreement opens the way for construction of a 204-MW wind farm, and will support a 40-hectare Nectar Farms glasshouse nearby. The farm would not have proceeded without the renewable energy project and battery - together costing more than $270 million - Neoen said."

"The performance of the South Australian battery is outstanding. The Bulgana battery is primarily going to provide energy to Nectar Farms and may support the grid in the future."

"What we're seeing with the South Australian battery, what we're seeing in Victoria, is really the tip of the iceberg for a pipeline of projects that's coming along. This is a breakout year for energy storage."