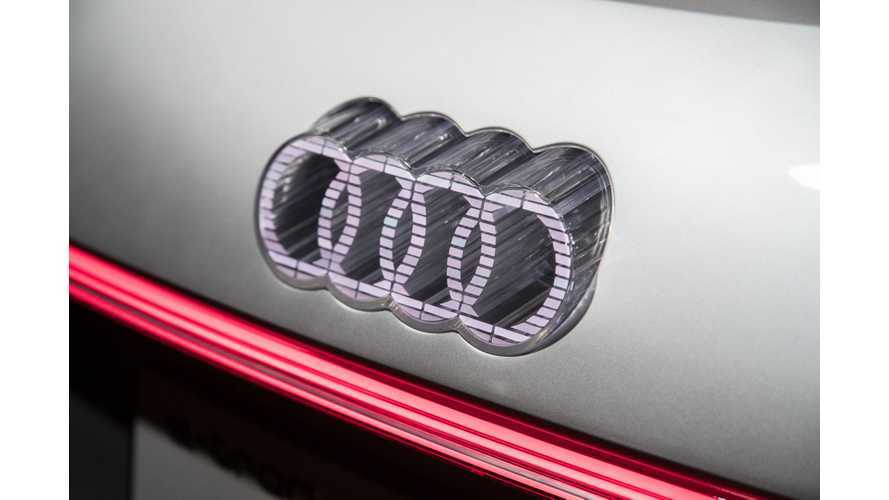 The V8 however, especially the diesel, is apparently here to stay.

Switching from Volvo where he served as senior vice president of R&D, Audi’s board member for technical development Peter Mertens sat down and had a chat with Automotive News about what the future holds for the four-ring company.

Needless to say, the electric push was the main topic, and he promised Audi will have three EVs on sale by 2020. We already know the identity of two, with the E-Tron crossover due next year set to be followed by the sleeker E-Tron Sportback in 2019.

The interview got even more interesting when the 56-year-old Audi official was asked about the company’s plan to axe up to 40 percent of its drive systems in the long run. He admitted some engine-gearbox combos will be eliminated, adding “entire engine families” might face the axe as well.

In this day and age of downsizing, it comes as no surprise the most vulnerable engines are the biggest Audi has right now: the V10 in the R8 supercar and the mighty W12 reserved for the flagship A8. Peter Mertens rhetorically asked:

While the future of these two engines seems to be uncertain, the smaller V8s – especially the TDI - will continue to exist for many years to come as Mertens can’t imagine a future without them:

“We have a very important group of customers that really wants eight-cylinder engines in larger vehicles. Will it exist forever? No, but for a rather long time.”

While the diesel engine is here to stay for the time being at Audi, the same thing can’t be said about another premium marque part of the Volkswagen Group. Porsche is seriously taking into consideration dropping diesel engines after the end of the decade, so the next-gen Cayenne and Macan SUVs could be offered only with gasoline units, and augmented/extended range plug-in options.

Speaking of Porsche, the future is definitely electric as the Stuttgart-based marque has teamed up with Audi to work on a new Premium Platform Electric catering a wide variety of EVs. 60% of the total volume will consist of Audi cars, with Porsche taking the remaining 40%. Very few details are available at this point, but Mertens said focus will be on the segments where the A4 and A6 currently compete in.

You can read the full interview at the source link below to find out what Mertens had to say about level 4 autonomous driving and the Elaine concept shown last month at IAA.