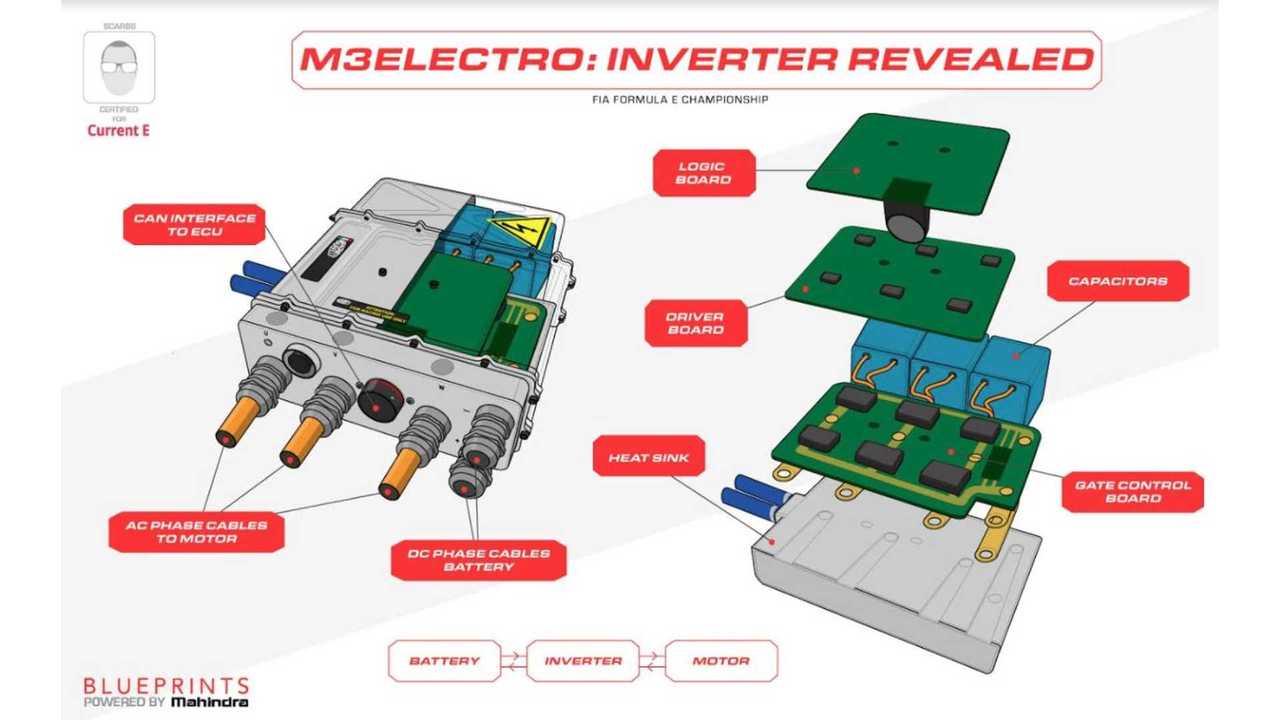 Richmond, London - March 16, 2018 -  Motorsport Network, whose platforms represent the largest audience of motorsport and auto enthusiasts in the world, today confirmed that it had been commissioned by Mahindra Racing to animate the team’s ‘Blueprints’ campaign by supplementing the team’s established narrative with associated video content. The announcement comes ahead of Mahindra Racing’s participation in the Punta Del Este ePrix, which takes place this Saturday, March 17.

Mahindra Racing is currently the second-placed team in the FIA Formula E Championship. The Indian motorsport team is owned by the automobile manufacturer, Mahindra & Mahindra Ltd. The partnership with Motorsport Network will include the production of a 10-episode video animation series focused on the technology that powers the Formula E team, with five video animations scheduled to be produced for the remainder of the current season, and an additional five commissioned for the 2018/19 championship.

Blueprints is part of a Mahindra Racing initiative to educate and inform by meshing the natural curiosity around technology with the thrill of racing. Motorsport Network’s array of capability will build on this established foundation and take the Blueprints campaign from infographics and written narrative into video, utilising the animation, visualisation and special effects capabilities that serve the Motorsport.tv production team.

By aligning this production capability with Motorsport.com’s global audience, Motorsport Network has the capacity to add renewed momentum to Mahindra’s objective to connect with and inform its fans.

Commenting on the agreement, Dilbagh Gill, CEO & Team Principal of Mahindra Racing said, "Since the inception of the Championship, Mahindra Racing have strived to spread the vision of Formula E to our fans – the passioneers. “Blueprints” is our way of satiating your curiosity by demystifying the technology behind the sport. We are extremely thrilled now to be taking our message to the next level, by joining forces with the leading platform, Motorsport.com. We look forward to hearing from you on how you would like to get to know the team better."

The first episode of ‘Blueprints’ will be launched ahead of the inaugural Rome E-Prix on April 14, with the series running through the remainder of Formula E Season 4 and will extend into Season 5 and all episodes will be available to watch on Motorsport.com.

Motorsport Network connects hundreds of millions of people who love motorsport and cars. Our technology and distinct brands distinguish our unique content and services to help us engage motorsport and auto fans in their native languages. We connect this universe with television, digital content, live events, ecommerce, gaming and social networking to unify people with a passion for all things automotive. As a global digital media company, we are your gateway to the world of motorsport and cars.

Mahindra Racing is one of ten founding teams – and the only Indian team – to compete in the FIA Formula E Championship, the world’s first all-electric racing series. The M3Electro race car, launched for season 3 which concluded in July 2017, proved to be a competitive package getting the team’s first race win, a total of ten podiums, three pole positions and two fastest lap awards. With these strong results, Mahindra Racing secured third place  in the Teams’ Championship and rookie driver Felix Rosenqvist took third in the Drivers’ Championship. For Season 4, which commenced in Hong Kong in December 2017, the team has high technical and sporting ambitions with its newly developed M4Electro race car that pushes the limits of technology and innovation.