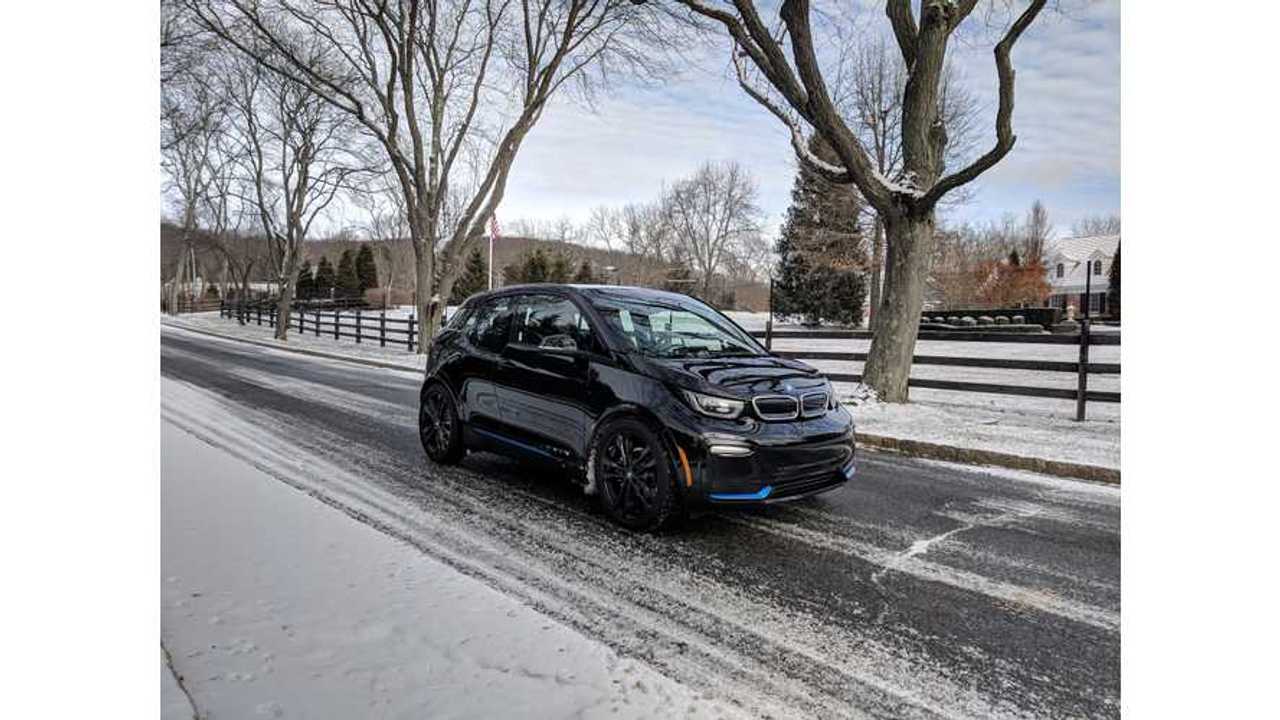 It debuted in the i3s, but is now also ready to work in ICE-powered cars.

When it debuted back in September last year, during the Frankfurt Motor Show, the BMW i3s brought a number of upgrades over the standard i3, including a tweaked suspension and a more powerful 184-horsepower (135-kilowatt) electric motor. In addition, in order to better deliver the instantaneous power, the city car introduced an innovative traction control system.

The manufacturer from Bavaria is now announcing that what is likely a recalibrated version of the same system will be fitted to all conventionally-powered BMW and Mini models with gas and diesel engines. It will be available on front-, rear- and all-wheel drive variants and will deliver “noticeably greater assurance and driving pleasure when road conditions make pulling away difficult.”

BMW claims the improved system has a 50 times faster routine than the mechanism it replaces, which is possible because the control process is now calculated directly in the powertrain instead of in a remote unit, like in all conventional systems, requiring long signal paths. The new traction control is said to improve traction and driving stability in “adverse weather and road conditions when pulling away, in active Brake Energy Regeneration phases, and when accelerating out of tight corners.”

In the i3s, in combination with the electric motor and a new Sport mode, the system helps the car reach 62 miles per hour (100 kilometers per hour) from a standstill in only 6.8 seconds, which is a pretty decent result for a small city car.

“With their high levels of torque and instantaneous responses to every movement of the accelerator, electric motors already make significantly higher demands on driving stability systems than conventional power units,” Peter Langen, head of Chassis Development at BMW, comments.

With the new system installed, don’t expect to notice anything specific behind the wheel, like really faster cornering or much better grip. Instead, the traction control will secretly work to better channel the power and reduce the energy losses.