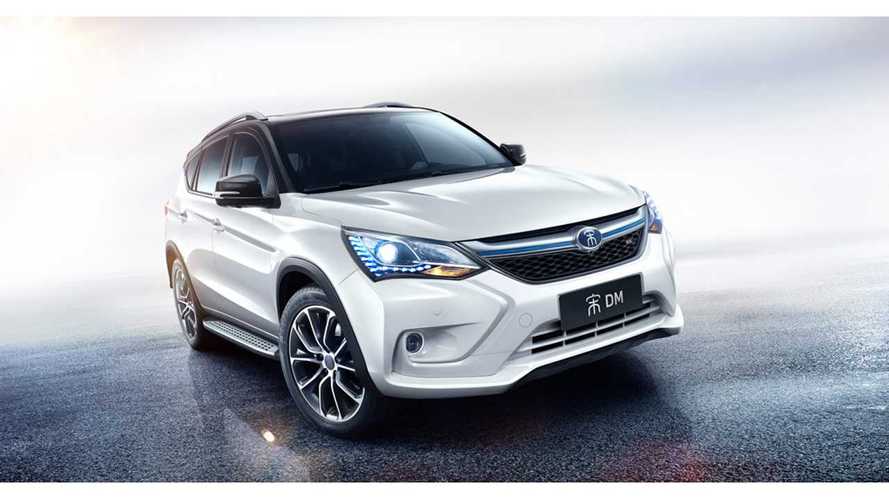 The Chinese plug-in electric car market is growing rapidly - in February, some 88% more plug-in cars were sold than one year ago.

According to EV Sales Blog's estimations, nearly 34,000 plug-in cars were sold in what's usually the slowest month of the year in China.

Model rank consists mostly of all-electric cars in the top 20, as only BYD and SAIC managed to put PHEVs into the top 10.

February results seem like BYD revenge over BAIC. The BYD Song PHEV with 4,418 sales became the most popular plug-in car in China last month, over the weaker BAIC EC-Series (4,120).

Together with strong Qin PHEV (3,009) sales, BYD was able to take back #1 spot for the manufacturers YTD.

The bad news is that January results, initially estimated at some 35,000, were revised downward below 30,000.