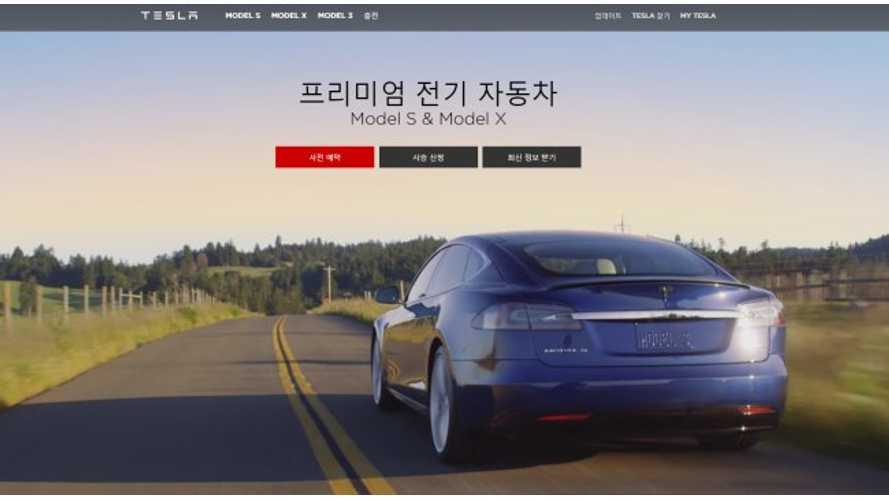 Tesla recently began sales of Model S/X in South Korea and between June and late August, and delivered some 48 cars.

That's not many, but the company is gearing for higher sales, and is expanding its charging network.

It's expected that this month, the eighth Supercharger will come on-line, with six more to be installed by the end of 2017.

In total, 14 Superchargers are to be built in 2017 and 11 more are already planned for 2018, as well as 60 available Destination Chargers - all of which suggest high sales volume expectations.

Some help will also come from local incentives for the entry level Model S 90D (which is actually a discontinued offering from Tesla) - one assumes the current 75/100 offerings will soon also get the nod:

The government has yet to decide on Tesla Model S 75D and Model S 100D for subsidies."