After Being Dropped By DS Virgin, Lopez Will Return To Formula E For Dragon 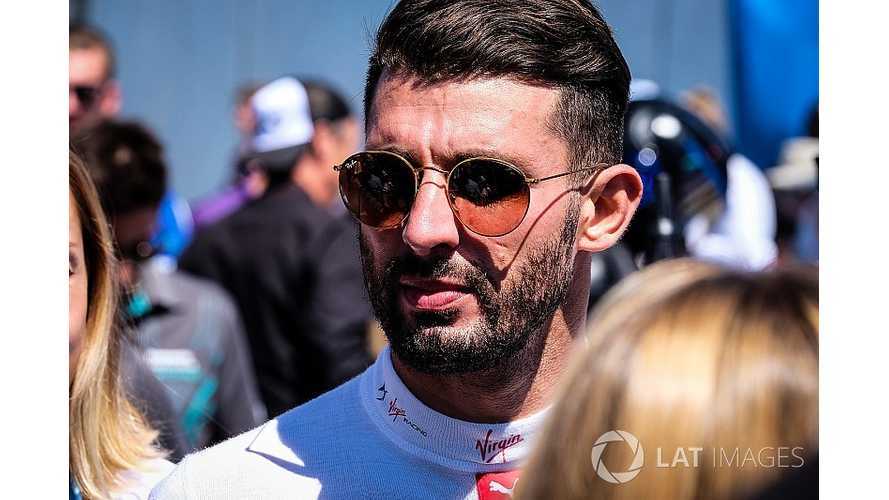 Jose Maria Lopez is poised to return to Formula E by replacing Neel Jani at Dragon Racing in Marrakesh.

Lopez joined the all-electric series in 2016/17 but was dropped by DS Virgin Racing in favour of rookie Alex Lynn after just one season.

He made it clear he wanted to get a drive in the category again after an unhappy split from the DS Virgin squad, although had been consigned to waiting until the 2018/19 campaign.

Jani’s exit from the Dragon team after just one race weekend has now created a surprise opportunity for Lopez to make a swifter return.

Dragon had a terrible first two races of the 2017/18 season and ex-Porsche LMP1 ace Jani pushed to leave before the second round of the campaign in Marrakesh on January 13.

Motorsport.com understands the Marrakesh entry list will be published this week, with Lopez’s name expected to be on it. However, it is not known if it will be for one race or the full season.

Lopez is expected to continue with Toyota again in LMP1 in 2018, which should not impact his FE aspirations given there will be no repeat of the FIA World Endurance Championship clashes that hurt his 2016/17 campaign.

He scored two podiums and finished ninth in the standings last season but will struggle to replicate those heights unless Dragon executes a miracle turnaround in performance.

It was the only team to fail to score any points across the double-header in Hong Kong, where Jani was lapped twice and the team’s best result was Jerome d’Ambrosio’s 15th place finish, half a minute outside the top 10.