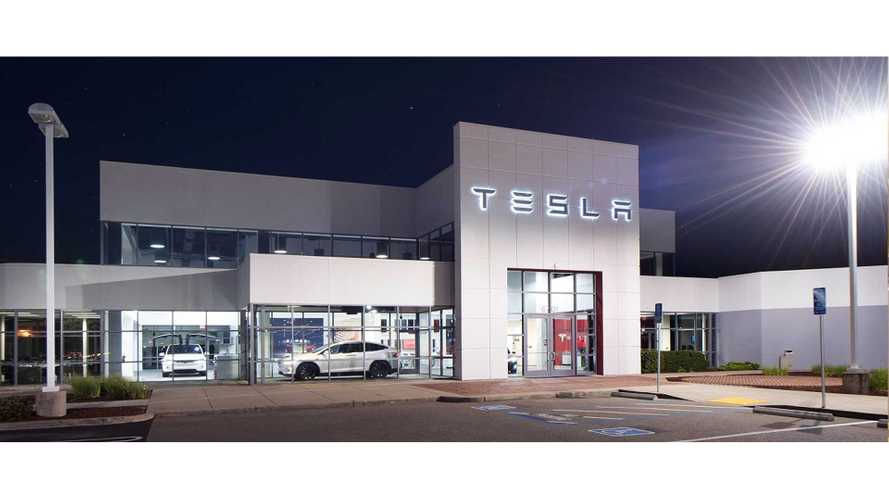 Tesla vehicle getting serviced at a company-owned service center

Though Tesla is in the midst of a legal battle to sell its cars in the state of Michigan, the automaker seems to have plans to open a Service Center in the state.

Michigan is one of a list of states that do not allow Tesla to sell its vehicles within state lines. The automaker has battled this for years, and in some cases has come out victorious. However, Michigan has been particularly problematic for the Silicon Valley electric car maker.

Recently, the automaker made some huge headway with regards to its case against the state when the court ruled that Michigan Governor Rick Snyder, along with other lawmakers and dealer affiliates, must disclose all prior conversation and communication to Tesla.

This means that if there was a "deal" or "plan" devised to specifically outlaw Tesla's direct sales scheme in Michigan, inside information may prove the existence of such criminal activity. Not only could this lead to the automaker finally being able to sell its vehicles in the state, but also, parties involved may end up being charged for foul play.

Until recently, the automaker's only "store" in Michigan was a mini boutique inside of a Nordstrom department store at Somerset Mall in Troy. A few months ago, the EV maker officially opened its first standalone gallery near the original boutique.

With all of that being said, a Redditor recently discovered leaked blueprints for what appears to be an upcoming Tesla Service Center planned for Farmington Hills, MI:

Tesla has yet to verify the information, though the automaker has been pursuing plans to open a Service Center in Michigan for some time. Currently, the company's website says that a Detroit Service Center is "coming soon." Although Tesla can't sell its cars in the state, there is a growing number of Teslas in the area, which people purchased online or across state lines.

Further substantiating the plans is the fact that the automaker has recently listed job openings related to a Service Center in the area northwest of Detroit.