BMW Says No To PHEV Wagons 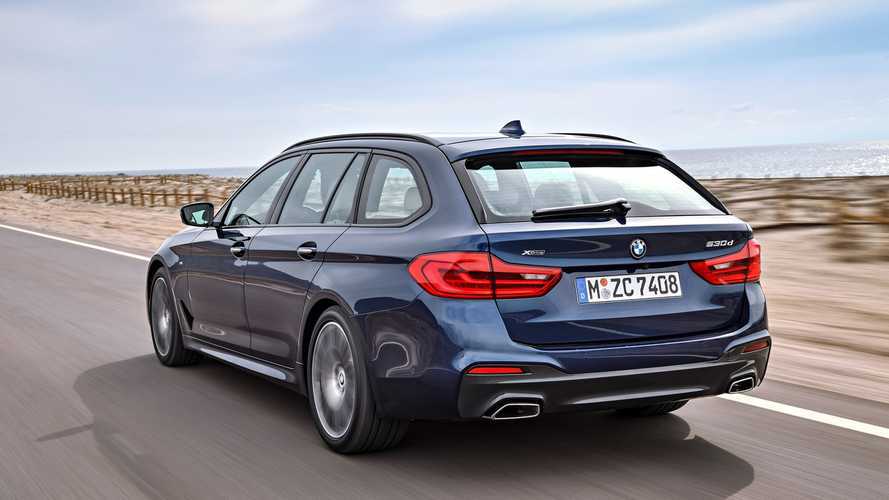 The Touring models might remain the only exception to electrification in the brand's lineup.

BMW is on track to electrify most of its models in the next couple of years, but, according to a new report from our friends at BMW Blog, the station wagon vehicles from the brand won’t receive electric boost.

During a private event in Belgium, the local BMW team has confirmed the information to reporters, saying that the current 3 Series Touring and 5 Series Touring won’t be available with PHEV technology. That’s quite surprising, given the large market share wagons have in Europe and especially in Germany, and also considering the easily transferable hybrid technology.At this point, it’s not clear whether this decision affects only the current generations of the two models or the same could be expected for their successors as well.

In general, BMW aims to have at least 25 electrified models in its lineup by 2025, including 12 fully electric vehicles and an M model. These cars should account for between 15 and 25 percent of the brand’s total sales.

“We will be increasing the share of electrified models across all brands and model series,” Harald Krüger, BMW boss, announced earlier this month.

“And, yes, that also includes the Rolls-Royce brand and BMW M vehicles. Furthermore, we are currently gearing all BMW Group plants towards e-mobility. In the future, we will be able to equip all our models with every drivetrain.”