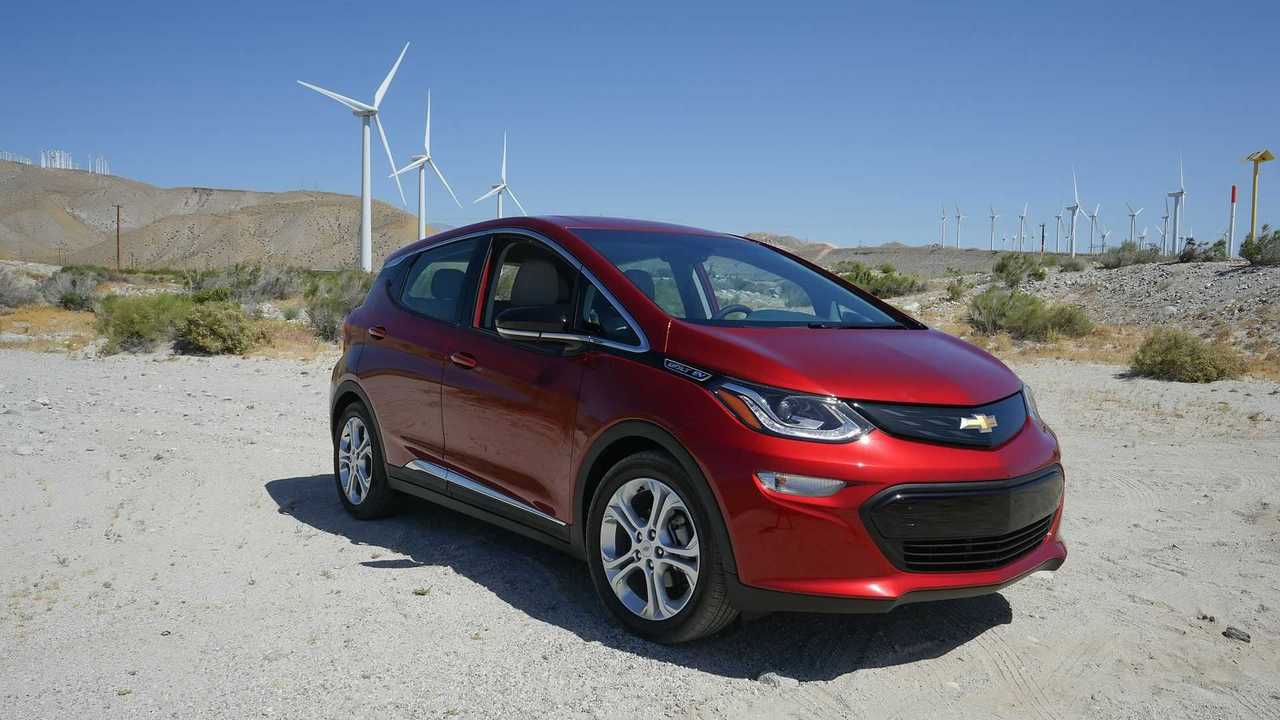 It comes as no surprise that many people support the federal EV tax credit, but now we have some hard data, compliments of Autolist. The publication reached out to us to share information from its recent study. A March 2018 survey of 1,154 vehicle owners concluded that:

The following chart shows the overall breakdown of people's feelings about the $7,500 tax incentive:

According to Autolist, earlier research found the high price of electric cars to be a major concern for buyers. In fact, it was second only to range in a prior study. The publication also reminds us that automakers like GM and Tesla will be at a severe disadvantage to most other automakers. The way the system is currently set up, it will actually punish early adopters.

When GM, Tesla, and even Nissan no longer have access to the tax credit, most other automakers that have been slower to move to EVs (Jaguar, Audi, Volvo, Porsche, Volkswagen, BMW, Hyundai, and Kia) will benefit from having new electric vehicles enter the market with plenty of available tax credits.

According to Autolist, its previous studies related to Tesla have found that:

What are your feelings on the matter?