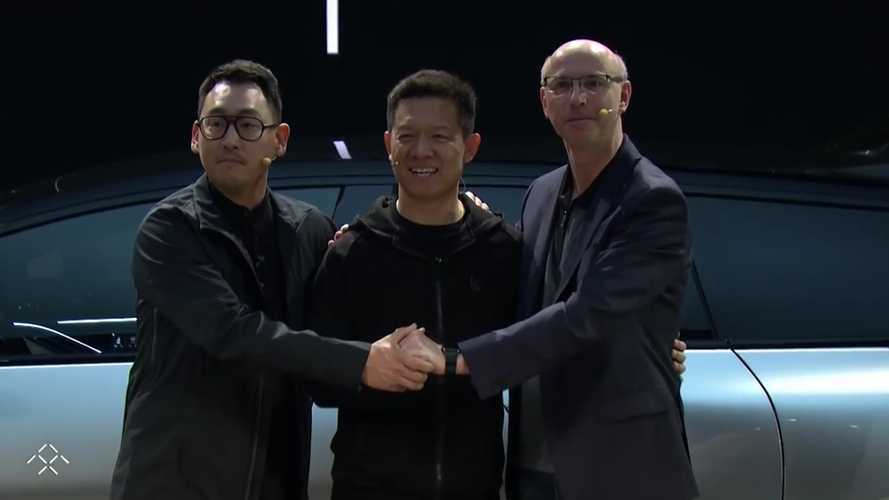 China issued a notice to LeEco co-founder and Faraday Future exec to return to China immediately, but Yueting is staying in the U.S. to fundraise for FF91 production.

We recently reported that China has placed Jia Yueting on its blacklist for incurring excessive unpaid debt. Prior to that, it was reported that Jia had stepped away from Faraday. Apparently, he left China and returned to the U.S. to dive back into a newfound leadership role and fundraising efforts for the failing electric car company, however, he neglected to square away his issues in China first.

Chinese regulators gave Yueting until the end of 2017 to comply. Instead, he issued a statement saying he'd sent his brother to meet with the regulators and he has no plans to leave the U.S. at this time. Although he publicly stated that the LeEco debt situation is his fault, he's busy trying to take care of the related Faraday Future debt situation. Yueting shared:

“The fundraising for Faraday Future in the United States is making significant progress and there are many tasks I need to push forward in order to ensure the production and timely delivery of the FF91."

LeEco and Faraday have been in the midst of a plethora of problems for some time. Stefan Krause, former BMW CFO, stepped in earlier last year and took the reigns with intent to repair Faraday's cash issues. Though reports were never verified, it seems Krause and Yueting didn't see eye to eye.

Yueting abandoned the company for a period until Krause quit or was fired (According to Krause, he resigned in October, however, others at Faraday insist that they fired him). Regardless, Krause is out and Yueting's back at the helm.

Just a few weeks ago, Faraday Future announced that it had sold shares to raise $1 billion. In the same announcement, the company promised FF91 production by the end of 2018.