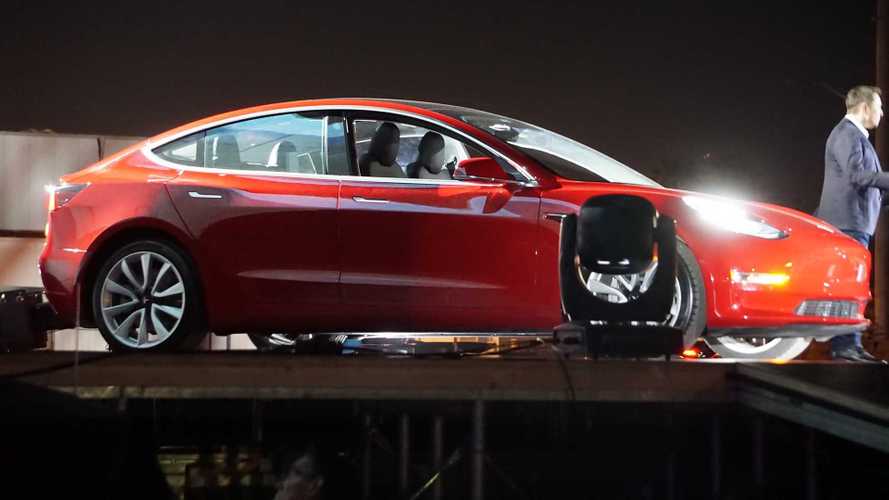 Tesla was aiming for the production of 1,500 Model 3 vehicles this September, which has now officially come to an end. How did the automaker fare?

For Tesla to have actually delivered 1,500 Model 3s this quarter would be an epic feat. However, to have manufactured them isn't quite as big of a deal. Especially if the automaker is going to live up to CEO Elon Musk's estimates of some 5,000 Model 3 sedans per week built in the month of December.

Sources familiar with activities surrounding Model 3 production told Electrek that the automaker worked out some early issues and has since upped production speed. This is to be expected since the "production hell" that Musk spoke of, as well as the S-Curve, called for slow, methodical manufacturing at first, as the automaker would still be working through potential issues. This would then be followed by a gradual "speed up" process, which would become exponential in nature as bugs were worked out.

There are still some real questions, however. When did Tesla "up" production? How many Model 3 vehicles were built in September? How many cars were actually delivered?

Normally, we don't ever get clear-cut answers to such questions. Tesla doesn't give out such specifics. New reports have shown Model 3s with VINs over 1,000 at this point (which doesn't exactly inticate production levels). According to Electrek, VINs up to #1134 have been registered with the National Highway Traffic Safety Administration (NHTSA).

However, this month is a 'once-in-a-model's-lifetime' opportunity, as Tesla's most basic sales information is given just after each quarter's end.  Specifically, the company guides to net total global deliveries and production of each model.  And because we know a couple things already:

It becomes a simple math exercise.