BYD Sold Over 8,000 Plug-In Electric Cars In China In February 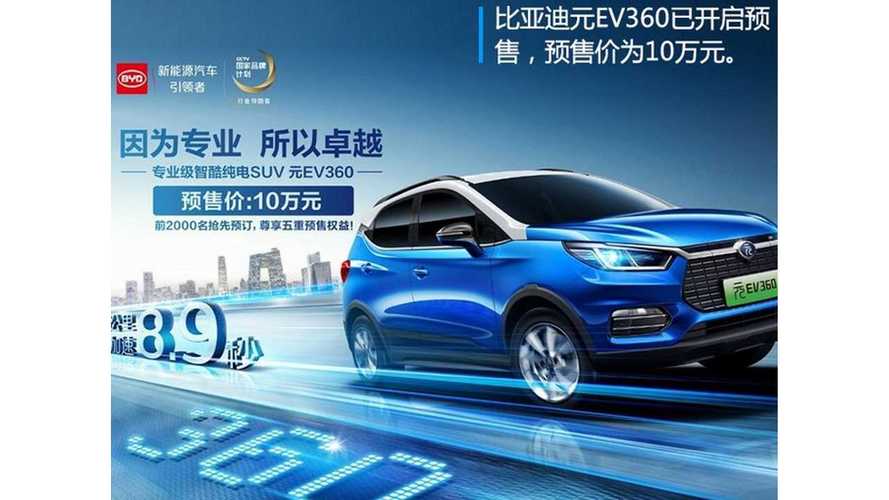 BYD increased plug-in electric car sales in China to 8,236 in February, which is excellent when you take into consideration holidays.

Year-over-year sales increased about four times and amounted to a solid 31% of total BYD car sales that month.

Last month, sales relied mostly on two out of seven models - the Song PHEV noted 4,418 - apparently the highest result of any plug-in model in China in February - and Qin PHEV at a healthy 3,009.

Four new BYD plug-ins are to be launched this year - that could explain why sales of BYD BEVs have been so low in recent months.