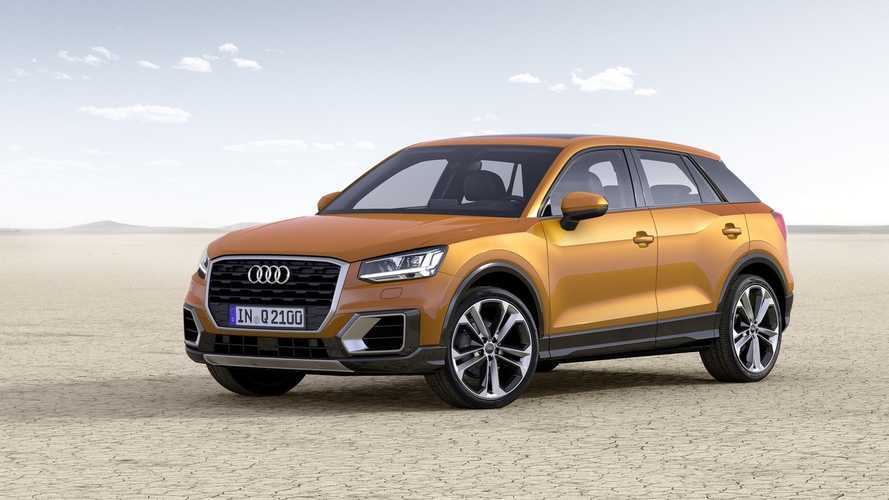 The Q2 L E-Tron will likely (and unfortunately) be sold exclusively in China.

It’s a known fact by now that 2018 will be the year when Audi will stretch its smallest crossover to create a Q2 L tailored to the Chinese market. Rumor has it the long-wheelbase variant is going to lose its combustion engine further down the line to spawn a fully electric E-Tron version, which like the conventionally powered model, is expected to be available only in the People’s Republic.

Little else is known about the Q2 L E-Tron (name not confirmed), but apparently its battery pack will have enough juice to allow the zero-emissions crossover cover as much as 310 miles (500 kilometers - think NEDC) between two charges.

The standard Q2 for China will get the usual trio of gasoline engines: a three-cylinder 1.0 TSI and the four-cylinder 1.4-liter and 2.0-liter TFSI units.

The fact that Audi is elongating the wheelbase of the Q2 is not surprising taking into account Chinese customers still have a soft spot for models that provide more rear legroom without having to step up to the next model in the lineup. In this case, the model in question would have to be the Q3 due for a new generation in 2018. Expect the distance between the two axles of the Q2 to grow by a few centimeters compared to the 2,601 millimeters (102.4 inches) of the regular model.

With the Volkswagen Group announcing a busy EV agenda in the aftermath of the costly Dieselgate, it makes sense that the premium brand Audi wants to electrify its portfolio from the bottom to the top. The biggest electrified model to carry the four rings will be the plug-in hybrid A8, which will likely lend its powertrain to the Q8.