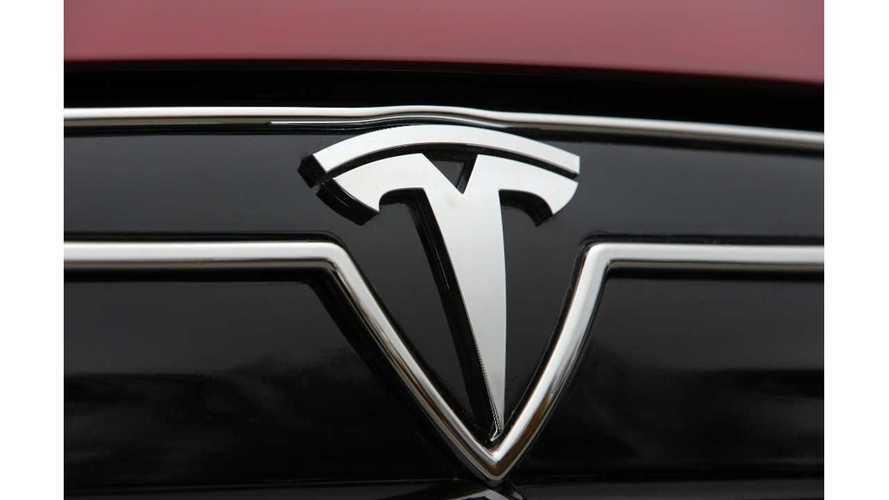 Whatever else 2017 may have been, it was a watershed year for electric vehicles, and especially for Tesla. Plug In America’s 2017 Top Ten Electric Car Milestones listed several events of great symbolic significance, such as the declarations by China, India, Germany, France, Britain, Norway, and the Netherlands (nearly half of the world auto market) that they would eventually eliminate sales of legacy vehicles; as well as less widely reported (but probably more important) developments, such as China’s new mandate that plug-in vehicles make up 10% of auto sales by 2019, and Los Angeles’s purchase of 95 electric buses (a first step toward the total electrification of its fleet).

Teslanomics offers a more Tesla-centric list of 2017 milestones in a new video. The biggest event of the year (and arguably the most important milestone in Tesla’s history) was, of course, the culmination of Elon Musk’s master plan, the launch of Model 3. The company delivered the mid-priced, long-range everyman’s EV at the obligatory theatrical extravaganza in July.

But wait, there’s more (there always is with Tesla). A couple of months later, the company revealed the Tesla Semi, which has the potential to revolutionize the trucking industry (and, indirectly, much of the world economy), and threw in a new generation of the Roadster for lagniappe.

Away from the headlines, Tesla’s energy division reached a couple of significant milestones in 2017: Gigafactory 2 in Buffalo started producing solar roof tiles, and the much-publicized battery installation in Australia (the largest in the world, for now) quietly went into operation. Tesla’s rapid deployment of a battery backup system to a children’s hospital in Puerto Rico provided an object lesson in how quickly commercial-scale batteries can take over from outdated fossil-fuel generators.

The company also made a number of important advances that fall into the category of gradual growth rather than distinct milestones: the Supercharger network (including the new, more compact urban chargers) is on a growth spurt, and Tesla Energy products are starting to show up in the company’s showrooms. Tesla is beginning to feel less like an automaker, and more like the provider of an “ecosystem” of closely integrated products, like Apple or Google.

Steady progress is also to be seen on the financial front. While stock market analysts harp on Tesla’s continuing quarterly losses, on the top end of the ledger, things look far sunnier. As Teslanomics details in its recent video, gross revenue has shown substantial growth every year since 2010 - a compound annual growth rate (CAGR) of 93%, or 77% per share. Those who get their news only from the mainstream media (as opposed to media focused on the EV industry) may be surprised to learn that Tesla’s gross profit has grown at a CAGR of 84% since 2010.

It’s true that net profit is a different story - Teslanomics estimates that the company will post an operating loss of $1.6 billion for 2017 (also a new record, by the way). Translated into layman’s terms, this means that Tesla is making plenty of money on the sales of its products, but it’s investing all of that and more in future growth - a pattern that’s actually typical for a young company that’s focused on building market share.

The ruddy financial picture, frightening as it may be to those of little faith, reflects a forward-looking strategy that’s all too rare in today’s world. Tesla isn’t focused on the next quarterly report, but rather on a sustainable transport and energy system that will take years or decades to build. The achievements of 2017 might be better described not as milestones, but as starting posts for journeys that we’ll be following closely in 2018. The true fulfillment of Model 3’s promise will only come once it starts to be delivered in serious volume, making it clear to John Q. Public that electric vehicles are here at last. The revolutions that will be sparked by the Tesla Semi and Tesla Energy lie a little further down the road.