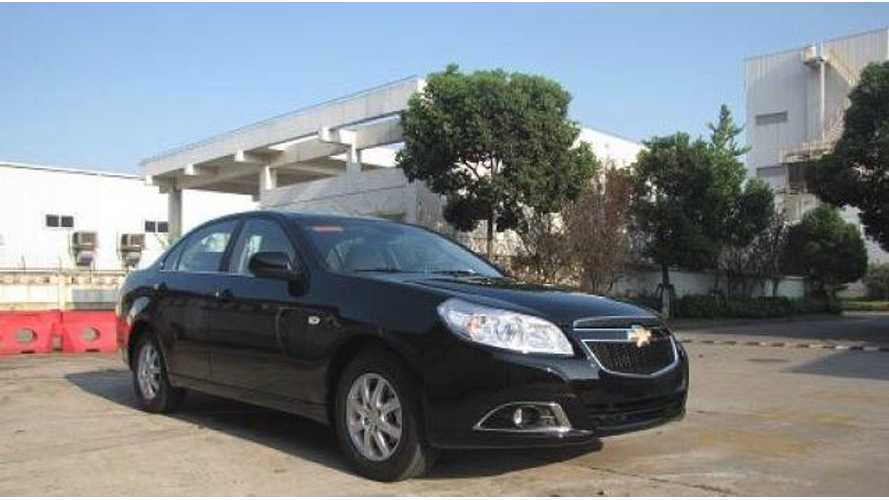 The electric push is on.

The Chinese government is set to ban production of 553 passenger vehicles in the country on 1 January 2018. The move is because of new fuel consumption limits that have been introduced in the country.

The list of models set to be prohibited by the Chinese authorities include a number of recognisable western models that are build in the country by joint venture companies set up between car manufacturers and local Chinese organisations to get past punitive import tariffs intended to exclude non-native car makers. Models include FAW VW’s Audi FV7145LCDBG sedan, Beijing Benz’s Benz BJ7302ETAL2 sedan and Shanghai GM’s Chevrolet SGM7161DAA2 sedan.

China is trying to improve air quality after years of worsening toxic smog problems in the capital city Beijing and industrial hubs around the country. Chinese leaders recently announced a ban on imports of certain types of rubbish from foreign countries that were burned or sent to landfill in the country to raise money.

The country has also imposed restrictions on use of coal in power stations and factories as well as on levels of energy used by heavy industrial facilities.

Models on the list include the Audi A3 saloon, which meets old China 5 emissions regulations that are set to be superseded in 2017 and the Chevrolet Cruze saloon, whose engine is built to Euro 4 emissions standards, which were in place from 2005-2009.

China has been among countries flirting with the prospect of banning internal combustion engines in favour of electric power, but the idea has received criticism from some quarters of the global car industry.

GM CEO Mary Barra said recently: ‘We’ve encouraged the Chinese government to work with us and work with the industry to make sure we’re creating the excitement and demand for electric vehicles as opposed to it just being mandated.’