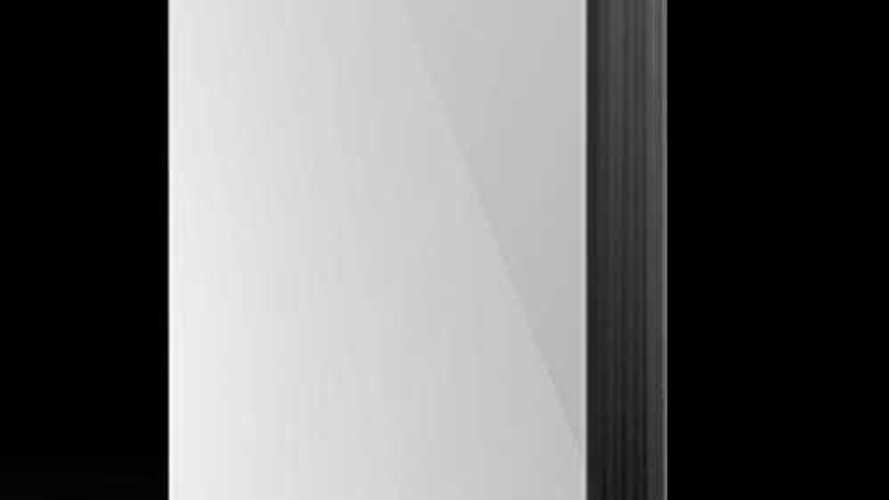 Tesla is at it again, providing aid after another natural disaster, and Elon Musk is assisting out of his own pocket.

We recently published a few stories about Tesla pushing through a free over-the-air update to some vehicle owners to upgrade range, which would allow them to more easily flee from Hurricane Irma. Well, it's the season for these storms and another just pummeled Puerto Rico. It's named Hurricane Maria and it hit the U.S. island territory as a Category 4 storm. Unfortunately, there has yet to be much government assistance in the situation, however, Tesla is already providing free support.

The Silicon Valley automaker reportedly shipped hundreds of Powerwall 2 storage batteries to Puerta Rico to a provide power to the island. Apparently, the area is experiencing an island-wide blackout, which has left over three million people without power.

A company representative told Teslarati that Tesla is continuing to send additional units, as well as joining with the local government and utilities in an attempt to get power restored. In the meantime, the Powerwall home batteries can fill the gap. Workers from the automaker are on site setting up the units and connecting them to solar panels so that progress can be made.

According to Fortune (via Teslarati), To further assist with the cause, Tesla and SpaceX CEO, Elon Musk, has donated $250,000 of his personal money to support Puerto Rico.

Though it wasn't due to a disaster, this is not the first time the electric carmaker has used its Powerpacks to provide power for an island destination. The systems are currently installed on T'au island in American Samoa, a Fiji island resort, and Ocracoke Island in North Carolina's Outer Banks. So, obviously, Elon Musk and company have the necessary experience to aid in the efforts in Puerto Rico.