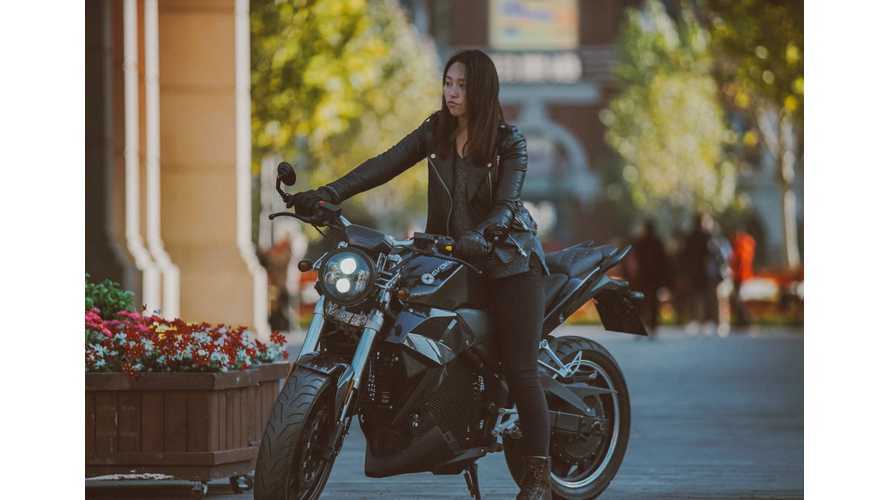 Evoke Electric Motorcycles is a Beijing company that is trying to establish itself at the higher-end of the Chinese market.

The company was present at the recent 2017 EICMA show in Italy with its new Evoke Urban Classic model and Evoke Urban S (available for the last few years).

Evoke has a rather different approach to the powertrain. It's using a 19 kW, 117 Nm hub motor.

The Urban S is equipped with a 8.7 kWh battery, while Urban Classic uses a slightly smaller 7.8 kWh.