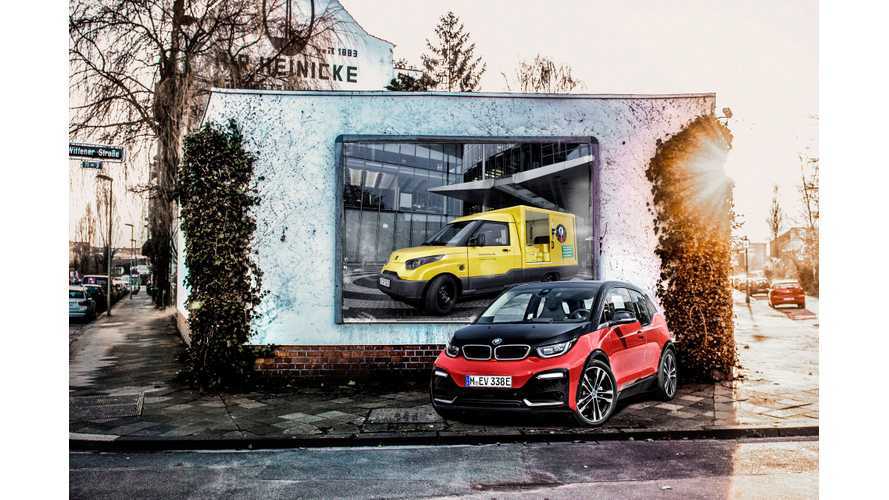 BMW has announced it has entered into a partnership with Deutsche Post DHL - to supply battery modules for the Streetscooter electric delivery vehicle.

Deutsche Post DHL acquired the Streetscooter company in 2014, and has already produced more than 5,000 of the EVs.

The new ones will now be equipped with the same battery modules as in the i3 (eight modules - 12 cells each stores 33 kWh of energy). It's not known how many modules will be used in various versions of the StreetScooters.

For BMW, it's another supply deal, after company began sales of battery modules for marine propulsion systems too.