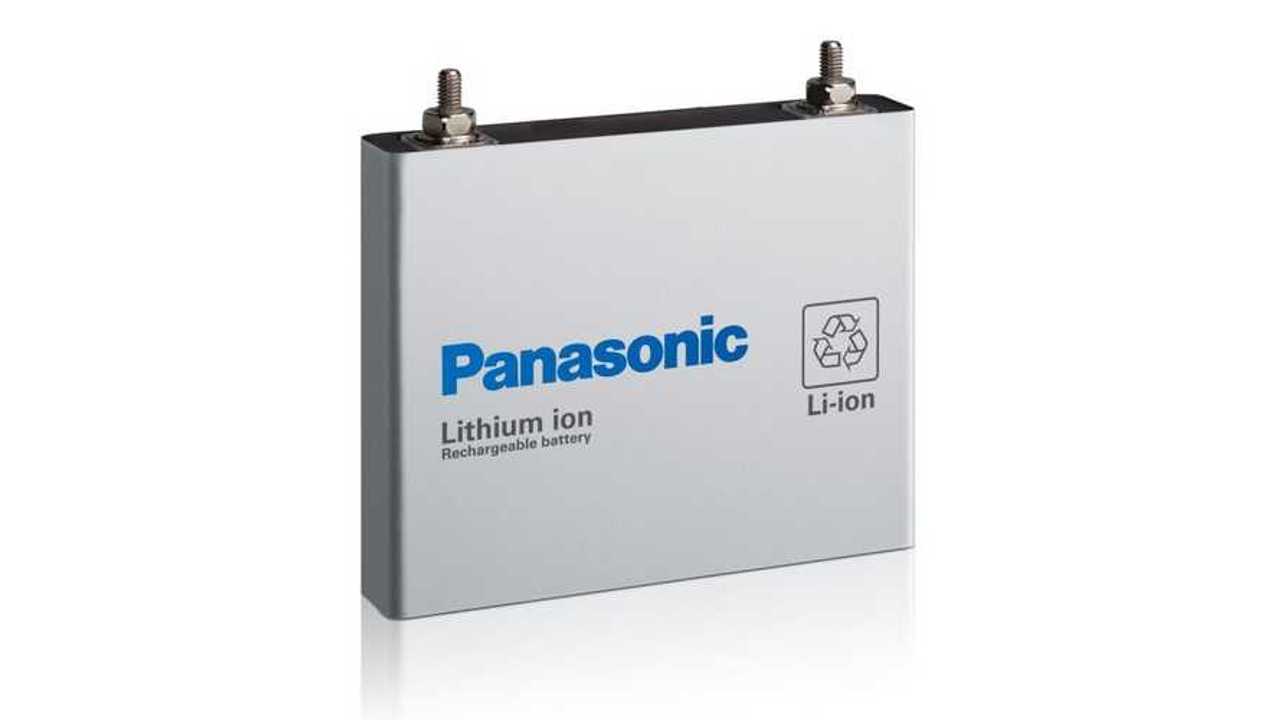 Panasonic finally has begun mass production of prismatic-type automotive lithium-ion batteries in China, in the new factory opened in Dalian nearly one year ago.

The cells for vehicles will be supplied to manufacturers in China and North America. At a later stage, other export markets are expected.

"The market for eco-conscious vehicles, including hybrids, plug-in hybrids, and electric vehicles, is growing every year thanks to the increase in environmental awareness in recent years. To respond to the market demand, Panasonic has been gearing up to start production at this factory, which is its first production site for prismatic-type automotive lithium-ion batteries in China.

Amidst expectations of expanding demand for automotive lithium-ion batteries, Panasonic manufactures the high-capacity and high-safety prismatic-type batteries at this factory and ships them to the North American and Chinese markets. Shipments will be expanded in the future to reach more destinations, helping to drive the spread of eco-conscious vehicles.

With the beginning of mass production shipments of automobile lithium-ion batteries from this factory, Panasonic now has a production system covering Japan, the United States, and China, the three key global locations. By strengthening the global competitiveness of its automotive batteries with these sites, Panasonic will further expand its automobile battery business in the future."

Profile of the Dalian Factory