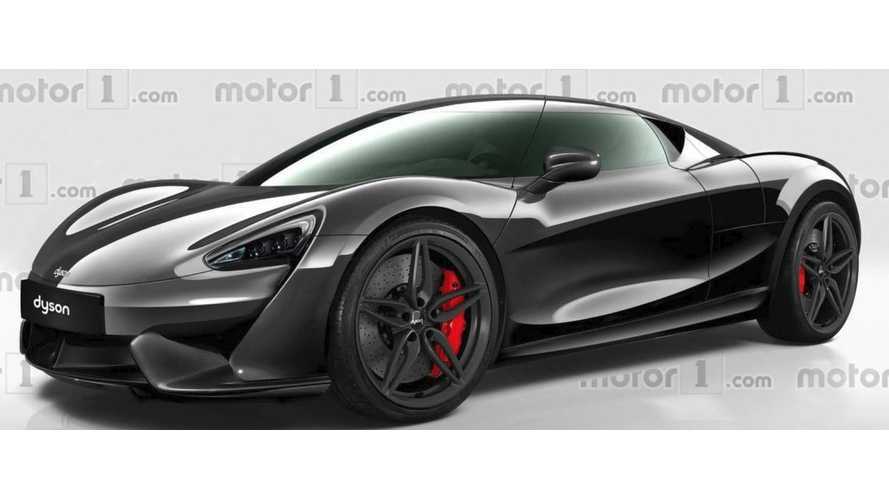 The EV will use solid state batteries.

It’s not a secret that vacuum maker Dyson plans to launch a fully electric vehicle on the market before the end of the decade. We have more than speculations on the matter, as Sir James Dyson, founder of the company, announced earlier this year it will invest no less than £2 billion (almost $2.7B) into the project.

Dyson promises the new EV will be radically designed, simply because “there’s no point in doing one that looks like everyone else’s.” He already confirmed it won’t be a sports car, neither an affordable EV like the Nissan Leaf, but our artists toyed with the idea of a sleek two-door sports coupe.

We can assume the project is still in the very early phases of development, as there’s still no prototype assembled. A team of 400 people has been working on the vehicle for approximately two and a half years with some of them developing the chassis and others focused on the batteries, which will be of the solid state type.

Dyson has already hired a number of high-ranked Aston Martin employees and will continue to expand its team as it is “recruiting aggressively.” Even BMW board member Ian Robertson could join the project, but nothing is confirmed at the moment.

Basically, we have no technical details surrounding the future electric vehicle and the rendering you see above is based entirely on our own ideas. However, as mentioned above, we do know the final production car will use a solid state battery, which is expected to power a number of small, but highly efficient electric motors.

At this point, it’s also not clear whether the EV will produced in the United Kingdom or in Asia. "We're going to make it ourselves, whether we make it here or somewhere in the Far East, we haven't decided yet,” Dyson confirmed in an interview to AutoExpress in November this year. “It's really about component supply and skills. We will go where it's best to make the car from the point of view of getting the supply chain, which is crucial, and the skills necessary to build it."