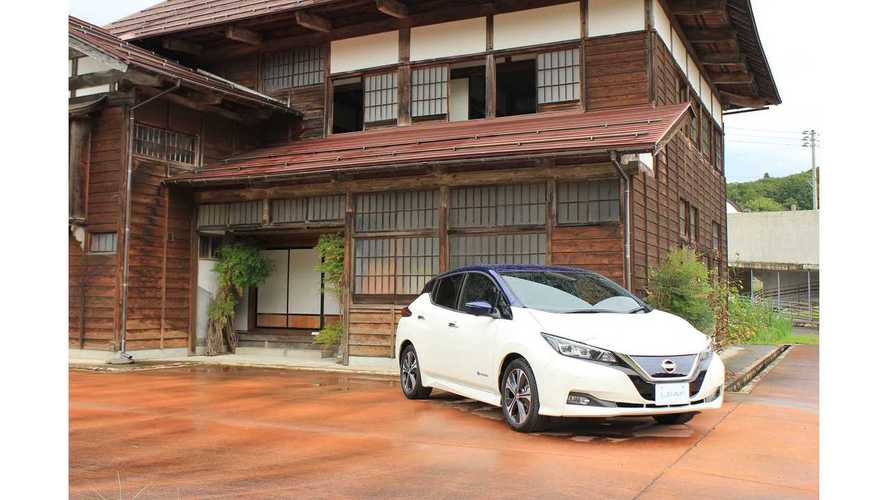 Thanks to the introduction of next generation Nissan LEAF and Toyota Prius Prime (early in 2017), the Japanese plug-in market revives itself and grows toward 1% market share.

The new Nissan LEAF, in its second month on the market, was able to register 1,912 sales (up 109%) despite the fact that Nissan was forced to stop all its plants for a while due to issues in the final inspection process for vehicles produced for the Japanese market.

In October LEAF sales began with a record of 3,629.

That would put the LEAF tally for the year at 14,619. As it's just a few hundred units less than record year 2016, December will bring a new record for yearly LEAF sales in Japan.