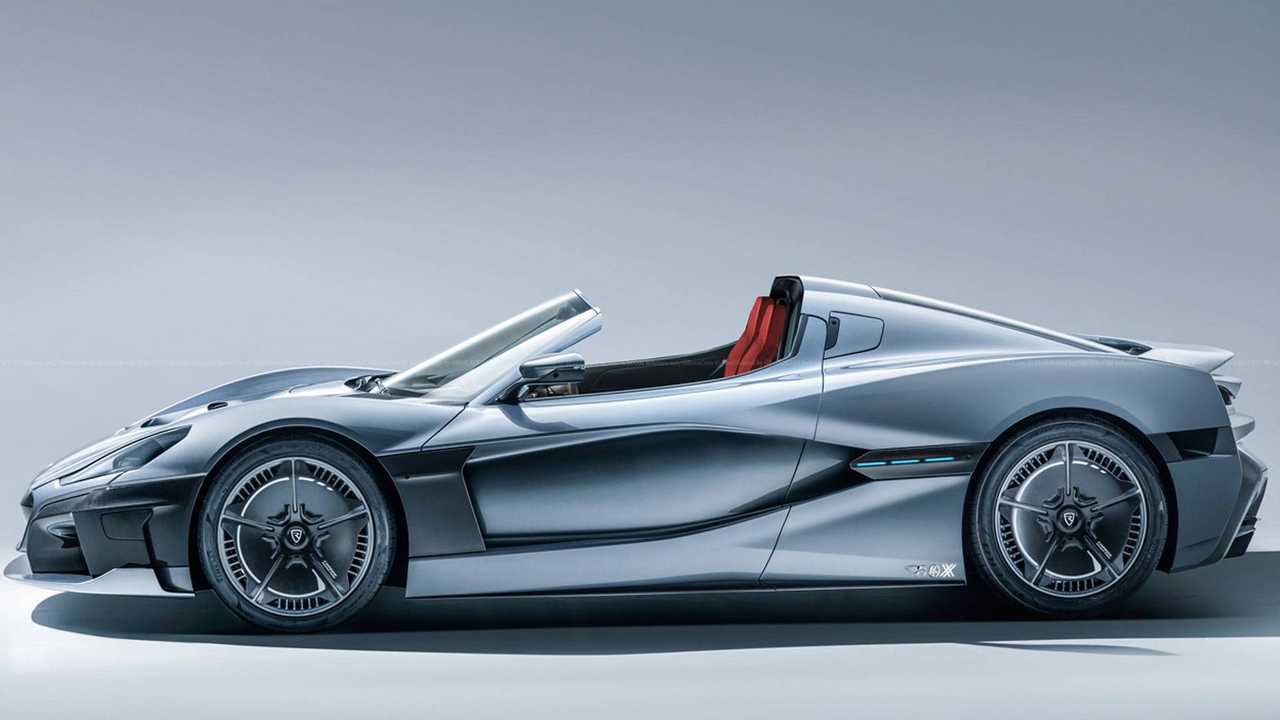 It looks fantastic, but could the roofless hypercar handle the insane torque from its electric motors?

Rimac’s first electric hypercar was quite attractive from pretty much every angle. Long, wide, and flat, the well-proportioned electric missile seemed to strike just the right balance between futuristic concept and modern-day road-going superstar. Furthermore, to this day it remains one of the happiest cars in the world.

The only thing missing was a roofless version, but we won’t have that mystery with Rimac’s recently revealed follow-up, the C_Two. No, Rimac hasn’t announced a roofless version of the claimed 1,888-horsepower (1,408-killowatt) autonomous-capable car, nor is there any suggestion that one might eventually take shape. The internet has other ideas, however – specifically Aksyonov Nikita over at our favorite automotive render site, Bēhance.net. And as you can see, a topless C_Two is a rather fetching proposition.

We’ve seen Aksyonov Nikita’s work before, but this targa-edition of the new Rimac is downright awesome. From some angles it resembles the current-generation Chevrolet Corvette, in others we see shades of Ferrari. The convertible conversion is pretty straightforward as you can see in the profile comparison below, with the only odd point being the door cutoff halfway up the pillar. Still, it’s a very small portion of a render that we’d love to see Rimac turn into the real deal.

The only question we have on such a conversion is structural rigidity. A solid roof certainly adds plenty of strength to the overall chassis, and though the Rimac doesn’t have a big thumping V8 ready to twist the car in half, the C_Two is said to produce a biblical 1,696 pound-feet (2,300 Newton-meters) of torque. With that kind of power shoving the car to 60 miles per hour in 1.85 seconds, nixing the roof simply may not be structurally viable.

Perhaps Rimac will at least give the open-air C_Two a trial run in prototype form. Whereas only eight original Concept One cars were built, there are plans to build 150 C_Twos with deliveries starting in 2020. It wouldn’t hard to stretch that production figure to 151, right?