Toyota, Mazda And Denso Team Up To Work On EVs 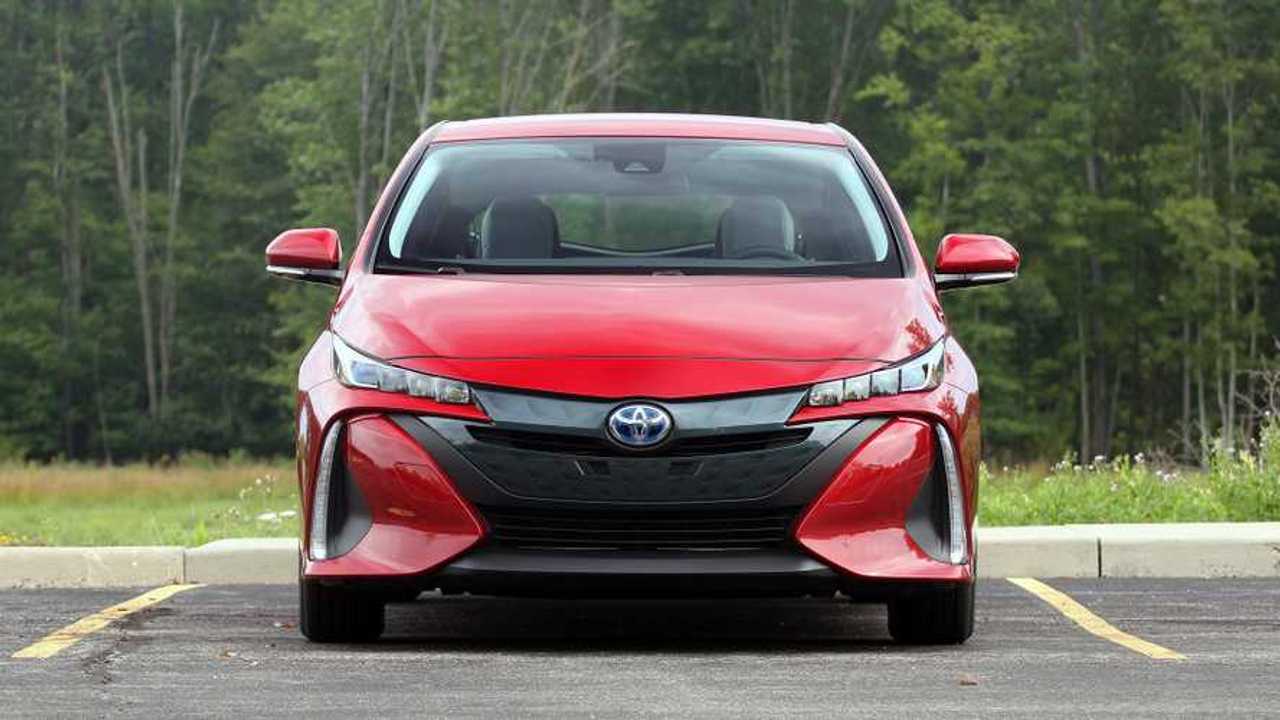 Each of the three will carefully select engineers to form a new company.

Toyota and Mazda are perfectly aware the EV era is upon us (while we think Mazda is anyway), which is why the two have teamed up with global automotive components manufacturer Denso to jointly develop technologies catering electric vehicles.

The three are currently busy with the paperwork to start a company called “EV C.A. Spirit Co., Ltd” where initially about 40 people are going to be employed. The staff at the newly founded joint development center will consist of full-time engineers transferred from the three companies.

Mazda Has Already Produced A Limited Run Of Demio EVs in Japan...so that is something?  Maybe.  We don't know.

To make it happen, Toyota will be providing its TNGA platform, Mazda is going to contribute with its product planning and expertise in computer modeling-based development, while Denso’s role will be to share its know-how in terms of electronics technologies. The fruits of the collaboration will be put to good use into a variety of EVs, including passenger cars, SUVs, and light trucks.

The three companies have made the promise to invest an equal amount of development resources and will allow other automakers and suppliers to join as a way to speed up development and drive down costs. The primary goal is to come up with a common architecture catering multiple types of EVs for all the car manufacturers involved in the tie-up.

With this new collaboration, Toyota and Mazda are strengthening their partnership after announcing early August plans to work together on a new factory. Located in the United States, the $1.6-billion plant will create 4,000 jobs and is going to have a maximum annual production capacity of 300,000 cars. Once it will be up and running in 2021, Toyota will assemble the Corolla for the North America while Mazda is going to put together crossovers for the same market. Also part of the understanding between the two, Toyota will buy a 5.05% share in Mazda whereas the company that gave us the Miata will acquire a 0.25% stake in the creator of the Corolla, world’s best-selling car.