VW Group Steps Back From Fuel Cell Plans, Will Focus On Electrification 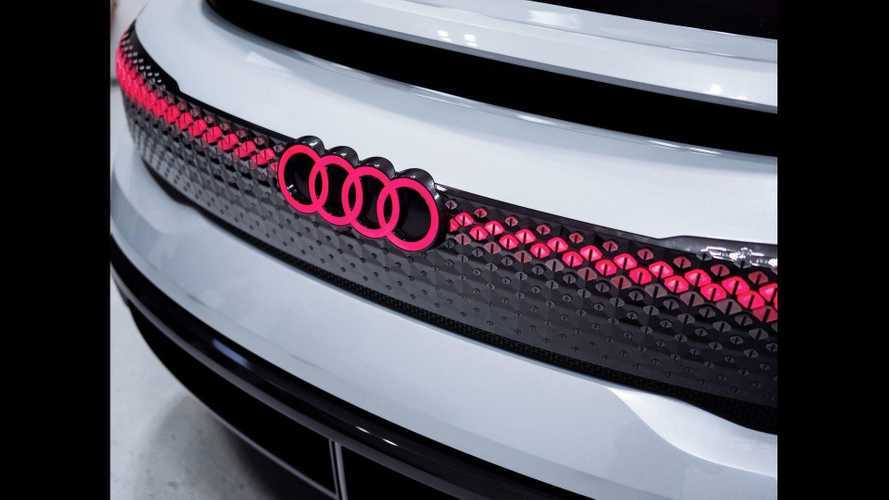 "One of these days," Audi will have a fuel cell hydrogen car.

It’s safe to say Volkswagen CEO, Matthias Mueller, was more than eager to talk about the group’s massive eco-friendly agenda presented earlier this month at Frankfurt Motor Show: 80 new electric vehicles by the middle of the next decade, $24-billion investment in EVs, and a zero-emissions derivative of all 300 group models by 2030.

It was an entirely different story when he was asked about the prospects of hydrogen vehicles as his answer was rather succinct by only saying Audi will have a fuel cell model “one of these days.”

The Ingolstadt-based marque has been the driving force behind FCVs within the group, so it doesn’t come as a surprise Audi will be the first to use it for a production model.

Some will remember the company with the four-ring logo has shown a few alternatively powered concepts, such as the 2014 A7 Sportback H-Tron Quattro and the more recent H-Tron Quattro presented last year in Detroit.

As Automotive News points out, the VW Group’s decision to take a step back from pursuing hydrogen fuel cell hardware could have a greater impact as there is a chance it will discourage the adoption of FCVs. That being said, other automakers are not giving up just yet as aside from current cars like the Honda Clarity and Toyota Mirai, new fuel cell models are on their way.

Mercedes unveiled at the same Frankfurt show a near-production version of the plug-in hybrid GLC F-Cell, while Lexus is expected to come out with an LS fitted with the same type of propulsion. In addition, BMW has been working on this technology for quite some time and it will launch a low-volume model in 2021. Meanwhile, Hyundai’s next-generation fuel cell system will land in 2018.