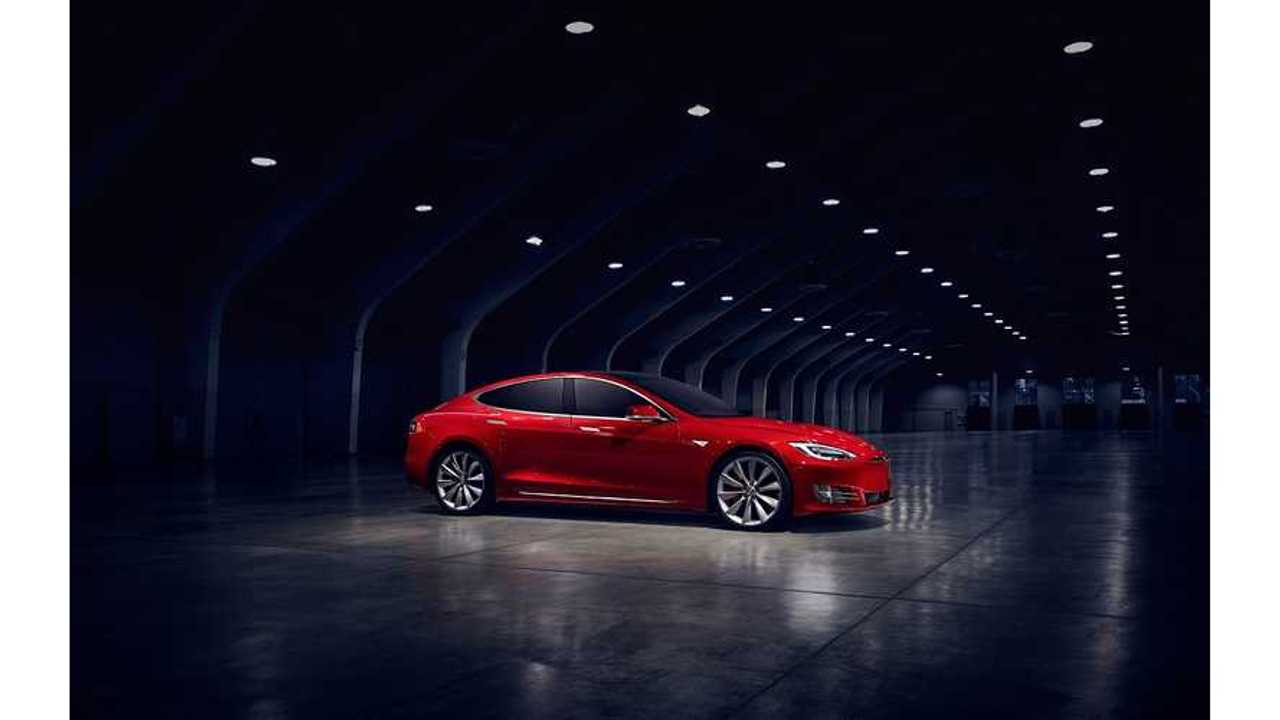 It appears as though Tesla discontinued the Model S 75 only to reinstate it for 2018.

We recently received our regular email with Tesla updates, which reminded that all Model S and X vehicles come standard with all-wheel drive. This is old news, though several publications recently put out a story on it, thinking it was something new. We reported six months ago that Tesla planned to remove the rear-wheel-drive (and least expensive) model prior to the arrival of the Model 3.

When Tesla officially discontinued its Model S 75 after final deliveries were completed around September, the cheapest Model S became the 75D, which is priced at $74,500. The rear-wheel-drive, single-motor version was previously priced at $69,500. The thought was that the automaker wanted to put more space between the Model 3 and its flagship vehicles.

However, now there seems to be a reassessment of sorts. We know that Tesla would be more than happy to sell anyone a Model S or X instead of a Model 3. Production of the Model 3 has been a struggle, the waiting list is huge, and margins can't likely compete with Tesla's higher-priced cars.

Teslarati discovered automotive journalist, Bozi Tatarevic's Tweet of updated CARB certificates for the Model S, X, and 3 for 2018. Not surprisingly, the 75D, 100D, and P100D are included and grouped together. However, below, in a second listing, you'll see the 2018 Model S 75. Hmm ...

It appears that they have filed CARB certificates to coincide with the model year switch. The 2018 Model S looks to be pretty much the same. I believe that the S 75 hasn't been sold for a couple of months but will be back for 2018. pic.twitter.com/iKSBgMULkK

The Model 3 starts at $35,000 before the federal EV tax credit, although you can't get that model yet and won't be able to for some time. The current, rear-wheel-drive Long Range Model 3 can cost as much as ~$60,000 fully loaded, so an all-wheel-drive dual-motor Model 3 will likely cost ~$70,000 or more. If people can afford that car, or even a loaded Long Range Model 3, then a Model S 75 would be doable.

We'll have to wait and see how it all pans out.