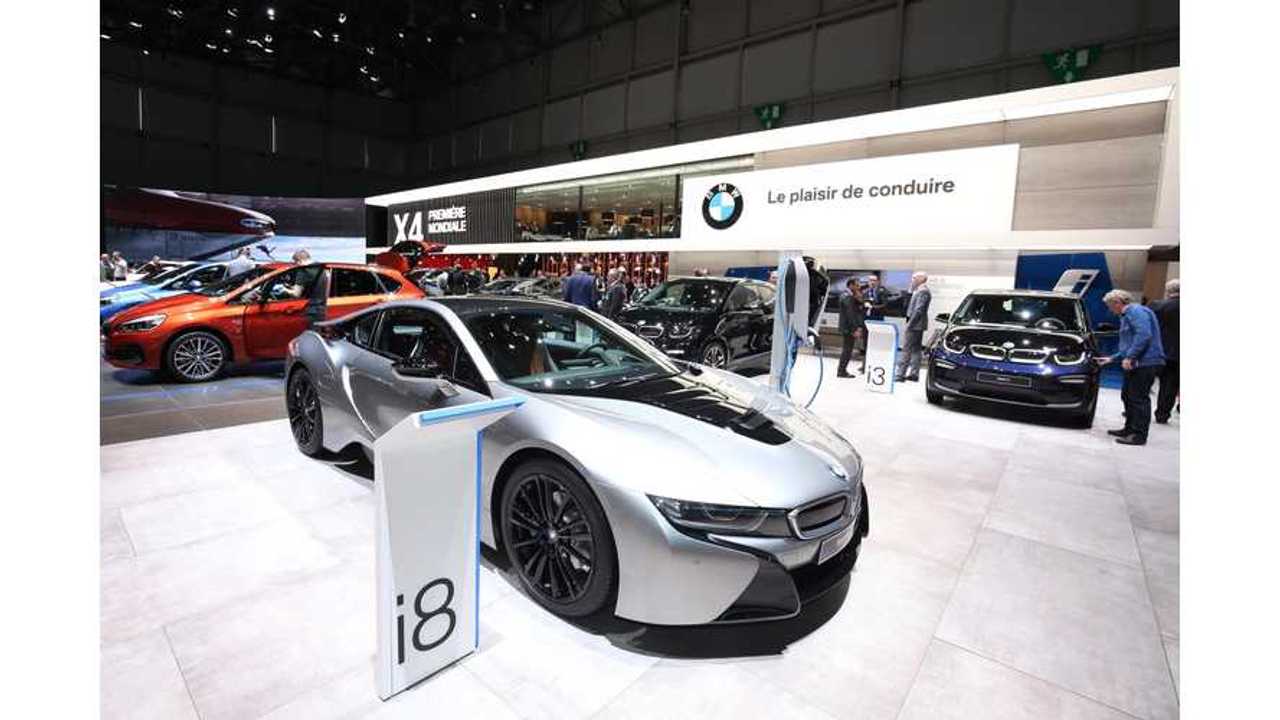 BMW continues its plug-in electric car sales push in February and is on track for its annual goal of 140,000.

The growth of 43.9% seems healthy. BMW sales should accelerate in the next couple of years as new model enter the segment.

In Scandinavia, sales always seems to be higher and in February one quarter of all BMW Group cars sold happened to be plug-ins.

"The BMW Group is targeting sales of at least 140,000 electrified models in 2018 and is well on track to achieving that, with global sales of these innovative vehicles totalling 15,041 in the first two months of the year, an increase of 40.2% compared with the same period last year. In the USA, which is the company’s largest single market for electrified vehicles, 7.3% of total BMW Group sales in February were electrified, with a total of 1,936 BMW i, BMW iPerformance and MINI Electric vehicles delivered to customers. In Scandinavia, a quarter of all BMW Group vehicles sold in February were electrified."