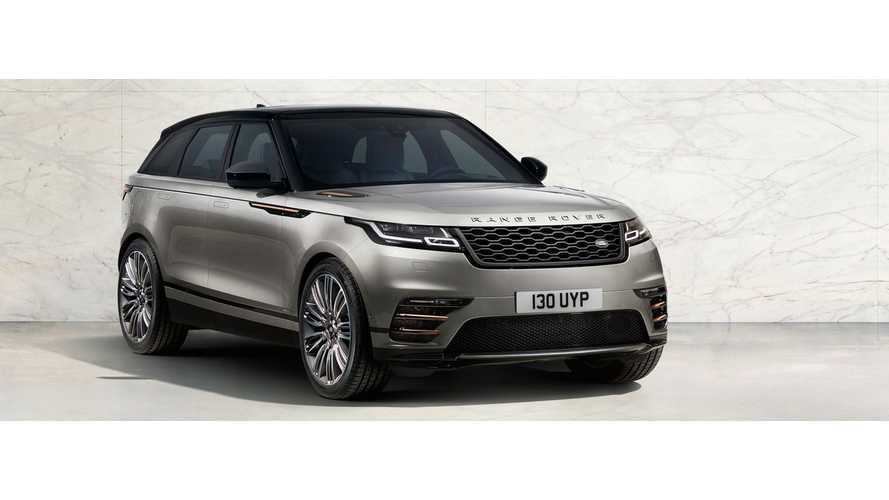 Autocar brings us news that Jaguar Land Rover is looking to introduce a pure electric vehicle under a new Road Rover brand in 2019, something that goes against previous thinking (that only plug-in hybrids would be introduced in the near term).

It's expected that Land Rover will develop the all-new, XJ-sized model Road Rover - for luxury on-road driving with capability for off-road.

The look of the brand could be similar to the Velar, but for now nothing is sure.

Range of the new Road Rover would need to be at least 300 miles (we assume NEDC), with a 0-60 mph acceleration time of about 5 seconds.

As the level of luxury is set to match the Mercedes-Benz S-Class, prices could easily hit £90,000 ($120,000).  Target markets for the electric Road Rover would of course be California and China primarily.

"The first Road Rover is understood to be a Mercedes-Benz S-Class rival in terms of outright luxury and interior craftsmanship but with some ‘all-terrain’ capability. The car will also be tuned for impressive on-road dynamic performance, taking advantage of the potential delivered by electric motors."

"Over time, the Road Rover line-up is expected to develop into a series of more car-like and road-friendly, but still rugged, vehicles."

"Hard details about JLR’s plans for the new model line are very limited and tight secrecy around the project has enabled it to progress to two years before launch without becoming public."

"It’s thought that the new XJ and the Road Rover will both be pure-electric vehicles with twin electric motors and on-demand all-wheel drive. The Road Rover will emphasise extreme luxury — the huge success of the current S-Class has proved that SUVs have not pushed super-luxury saloon cars out of the market — and it is also expected to have height-adjustable suspension for a degree of all-terrain ability."