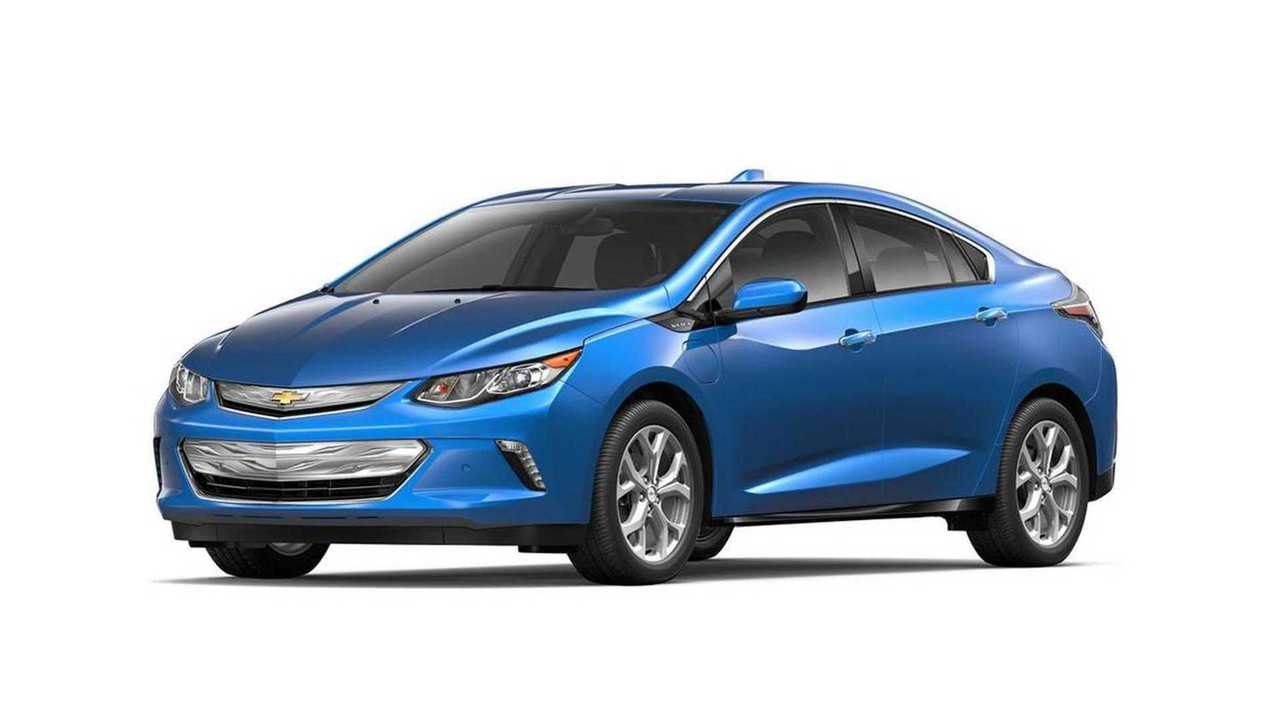 The plug-in car might be replaced by an electrified crossover.

Rumors about Chevrolet discontinuing the Volt have been swirling around for years, and now a report in late December indicates this might eventually happen in 2022. According to information by AutoForecast Solutions, brought to our attention by GM Authority, the automaker wants to shift its focus towards electric crossovers and utility vehicles, and this strategy is the key factor for Volt’s uncertain future.

Last Summer, it was rumored that General Motors is considering removing six passenger cars from its U.S. lineup by the end of the decade. One of them is the Volt, which is expected to be replaced by a plug-in crossover of some sort, or a completely electric vehicle.

If we assume the Volt is indeed going to be discontinued, this decision won’t come as a big surprise given the continuously declining sales of passenger cars in the United States. General Motors has an ambitious plan to launch 20 new electric cars by 2023, so there will be plenty of models to choose from as a replacement for your old Volt.

Nothing is confirmed by the American manufacturer yet, but in February last year GM decided to stop the production of the closely related Cadillac ELR due to its desperately poor sales of only 1,024 units in 2015. For a comparison, the second generation Chevrolet Volt is still doing relatively well on the market against its plug-in peers, with almost 25,000 deliveries in 2016, and just over 20,000 in 2017 - the most plug-in hybrid sales for the US over the 24 month period.

As mentioned above, GM wants to have no less than 20 electric vehicles by 2023, and will start its electric offensive with two new pure EVs in the next 12 to 18 months. These two vehicles will be “based off learnings from the Chevrolet Bolt EV" (think a Bolt EV-based Buick compact utility vehicle).