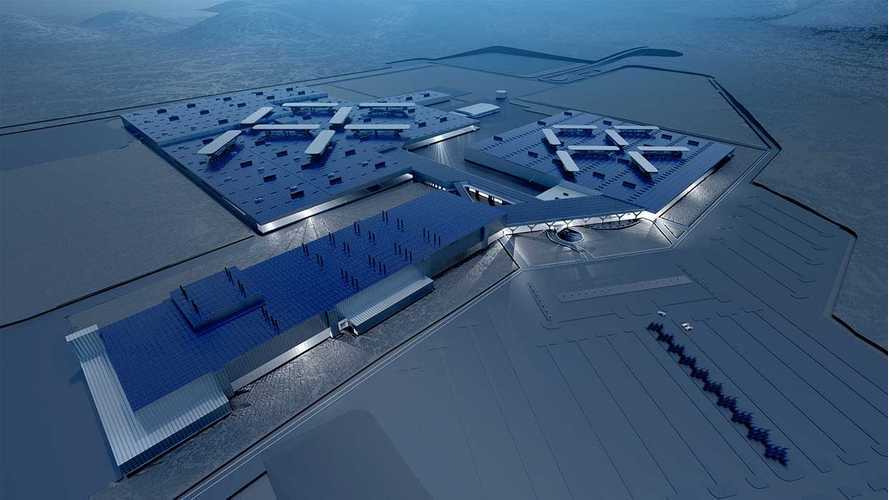 It was only a matter of time before Faraday Future would have to voluntarily remove itself from the Nevada state-aid agreement and repay its debts, or the state would have to take action.

Fortunately, with new CFO Stefan Krause at the helm, Faraday is getting in the habit of keeping better books and has already paid back the $16,200 that the state of Nevada had forwarded it in incentives. Steve Hill, the executive director of the Governor’s Office of Economic Development, said:

“The Faraday project is basically dissolved at this point at absolutely no cost to the state and local governments."

This is due to the fact that Nevada was holding onto most of the monies allocated to Faraday Future until the company was able to invest $1 billion in its North Las Vegas factory, which never happened. The deal was approved back in 2015 and it stated that the taxes that the state was willing to waive for Faraday would only benefit the company if and when the automaker complied with the terms.

Approximately $620,000 was deposited into a trust fund for Faraday's future use. Faraday recently sent a letter to the state of Nevada to voluntarily discontinue its status as a "qualified project". Nevada will redistribute funds back to the appropriate government entities. This also means that the state won't have to go through the trouble of formally terminating the original agreement.

Though this could be seen as a negative turn of events for the state of Nevada, officials are confident that other companies and/or new projects will likely take the place of Faraday. Hill assured:

“We’re pretty confident that something pretty significant will move forward in the very near future.”

He noted that there are already companies interested in land that Faraday had purchased for the project. Additionally, he added that at least four well-known companies seem to be seriously considering an acquisition of the land. Of those four, three may have large enough plans to be able to qualify for the same state-aid deal that Faraday just gave up.

It turns out that Tesla may be looking for a second factory location (for the Model Y) and the automaker will be seeking out the state that offers the best incentives. Though Las Vegas is a hike from the Tesla Gigafactory near Reno, having another facility within the state and not ridiculously distant from Tesla's current operations would be advantageous.

Due to initial efforts by Faraday and the "would-be" project, the state has already moved forward with road improvements in the area. Nevada is hopeful that a company moves forward soon and finds success. If another company moves in and invests enough for a viable project to take shape, there will also be infrastructure advancements to water and rail service.

Faraday Future isn't giving up yet, however, the automaker recently leased a manufacturing facility in California.