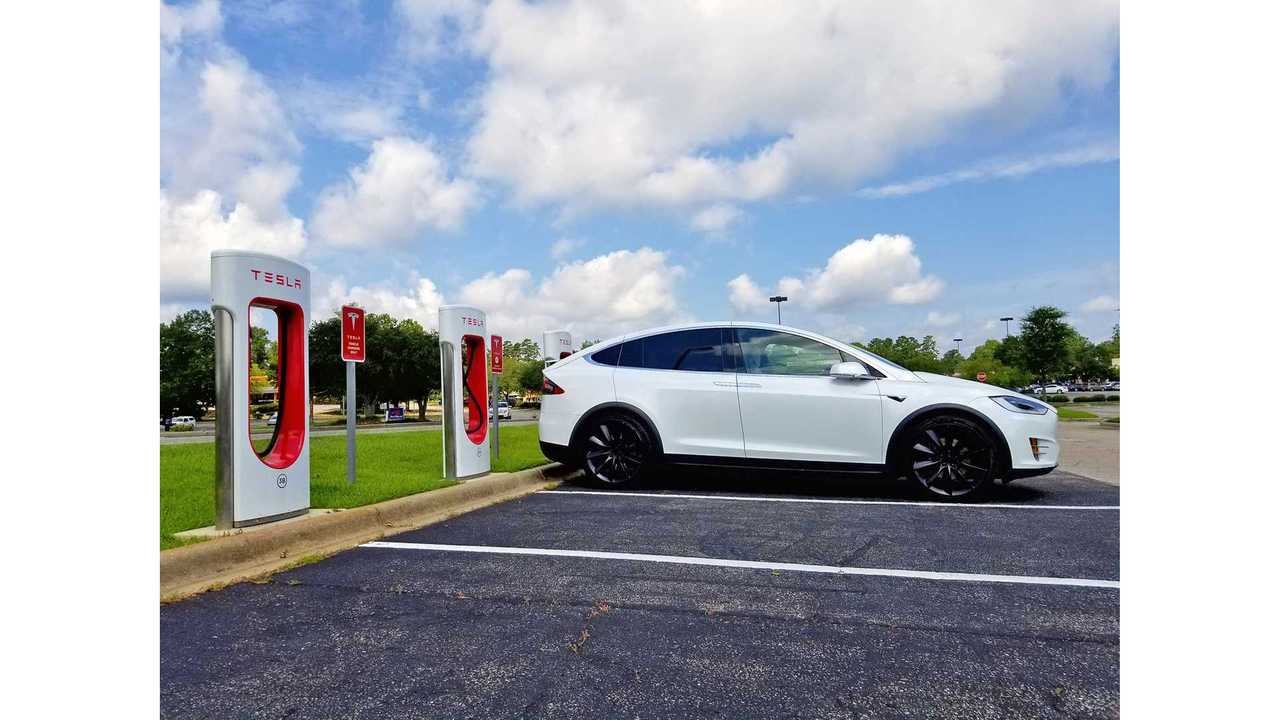 Here's a super-quick look at which states were impacted the most by Tesla' new Supercharger rates.

As we reported just the other day, Tesla quietly hiked rates for Supercharging in most states. Keep in mind that this impacts all Tesla Model 3 owners, as well as owners of new Tesla Model S and X vehicles who purchased their vehicles without utilizing a referral code.

Thanks to hardcore EV fans like Teslanomics' Ben Sullins, we have an update on how states were affected by the new rate hike, as well as the actual percentage of increase.

As we explained the other day, states like Illinois have seen over a 60 percent increase, from .15/kWh to .25/kWh. States like California that already had higher rates weren't hit so hard (.20/kWh to .26/kWh).

It turns out that some states saw an increase of over 100 percent, and several saw the 100 percent (doubling) increase.