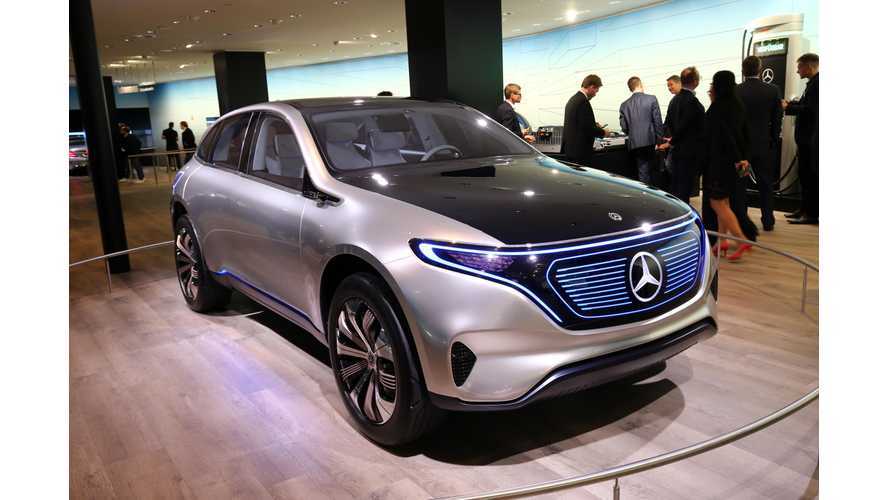 Mercedes-Benz expects that sales of its all-electric EQ line could reach 15-25% of total brand sales by 2025. If that happens, manufacturing plants will be affected by reshuffling.

In the U.S., for example, Daimler announced a $1 billion EV-related investment into its manufacturing plant in Tuscaloosa, Alabama where GLE, GLE Coupe and C-Class are made. The site was selected to produce the upcoming Mercedes-Benz EQC (GLE sized SUV) too.

Production capacity at the plant is around 300,000 units total, and one fifth falls on the C-Class (72,000 in 2016 and 57,000 expected in 2017), which could be pushed out of the country according to latest reports. The decision of whether to continue C-Class production there after the next redesign around 2021 or not must be made in the next few years.