To Say That The Tesla Model 3 Won't Have Strong Margins ... 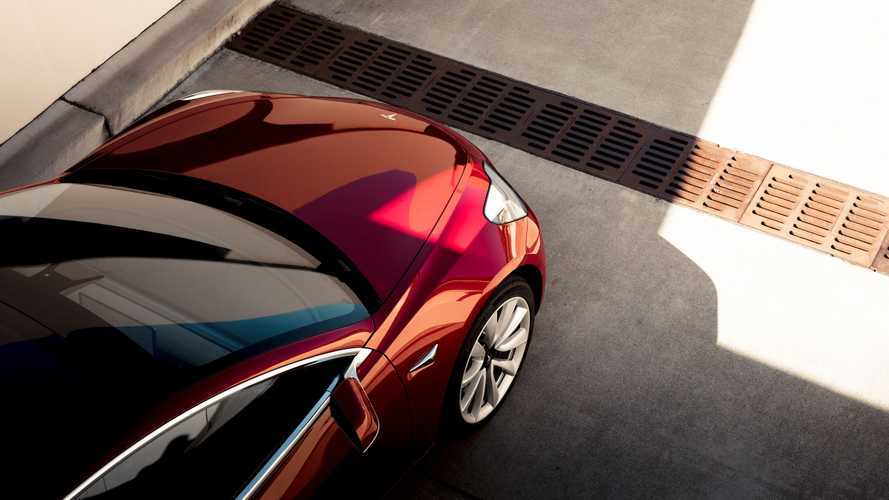 The prevailing "wisdom" among those who continue to short Tesla is that Model 3's lower price point will surely translate to anemic margins. However, that assumption looks unlikely. According to Trefis Team (via Forbes*), Elon Musk has already, "indicated that the sedan could garner gross margins of as much as 25% at some point next year. This is impressive, considering that margins on Tesla’s luxury Model S and X stand at similar levels, with most mainstream automakers such as GM and Ford commanding margins of under 15%."

When Tesla's Model S launched in 2012, battery costs were around $400 per kWh. Those have descended well below today's $145 per kWh confirmed by GM (via LG Chem) for its Chevy Bolt.  An improved supply chain along with "Tesla’s Gigafactory in Nevada, enabling it to cut logistics costs compared to the cells on the Model X and S, which are imported from Japan." To that end, "Tesla, along with Panasonic, has designed a new variety of battery cells called the '2170' which will replace the smaller '18650' cells which have been in use for decades. The new cells provide higher energy densities (meaning that they can store more energy for a given size) and will also be manufactured using an automated process that will help to cut costs."

Above: A look at Tesla Model 3's 2170 battery cells in production at the Gigafactory (Youtube: Doug Robinson via Tesla)

Will everyone choose a barebones, standard level Model 3? Trefis Team expects many buyers to lean towards the pricier Model 3 with the "75kWh battery on the extended range model would cost about $9,750, translating into incremental costs of about $3250. As the extended range model sells for an additional $9,000, it could command a healthier dollar gross profit of about $5750 (without accounting for any other incremental non-battery costs)...  Tesla is also offering several other add-ons such as the premium package (additional $5,000), enhanced autopilot ($5,000) and full self-driving capacity ($3,000) – which are all likely to be high-margin offerings that could boost average selling prices and profits on the Model 3."

Looking ahead, Tesla "has set an aggressive target of producing as many as 10k cars per week next year...  there’s no denying that the mass-market nature of the Model 3 should provide the company with significant economies of scale compared to its more niche luxury models. Tesla has also simplified the design of the Model 3 to make production easier, learning from its mistakes with the Model S and X. The company intends to initially offer the car with just 100 permutations, compared to over 1,500 permutations for the Model S in a move that should make production and inventory management easier."

As Tesla begins to ramp production of the Model 3, it's reasonable to expect healthy margins with these three critical factors at play — even though the Model 3 represents Tesla's least expensive model to date. Only time will tell. But, assuming Tesla hits its marks, it's likely that Elon Musk will (once again) prove the superiority of electric vehicle tech versus aging internal combustion engine gas-mobiles.