Several recent messages on various Tesla-related social media pages indicate that there's been a sudden and unexpected increase in Supercharging rates, which have more than doubled in some states.

Yet Tesla insists that Superchargers are not profit makers.

InsideEVs received a recent tip that pointed out that Tesla Supercharger rates more than doubled in Washington and Oregon. If you go to Tesla's website and simply check the price quote for your state, you should see the obvious increase. However, at the time of this writing, there's no indication from the automaker that this has occurred, nor was there any advance warning, as far as we can tell. 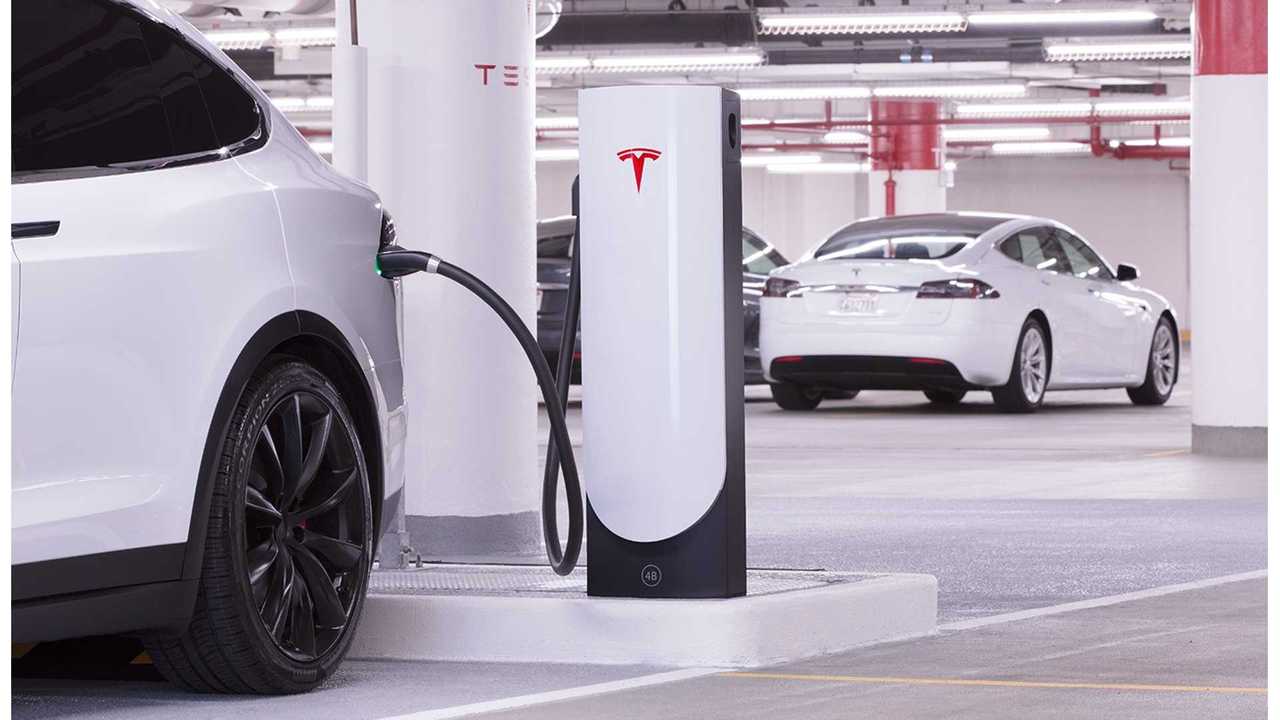 In Washington, the price jumped from .11/kWh to .25/kWh. This accounts for a significant percentage above typical residential costs. Prices in Virginia jumped to .21/kWh, rates in Illinois have increased over 60 percent, to .25/kWh, and California is up to .26/kWh.

Why did the company initiate this large jump so quickly, rather than making it a gradual increase? Why was there no warning ... or did we miss something here? Hopefully, we will have some concrete answers in the near future.

Perhaps this is another attempt by Tesla to discourage Supercharger "misuse." Basically, we mean the people are only supposed to be using the Superchargers for long trips. However, this isn't a good plan when considering those that count on the new urban chargers.

UPDATE: A Tesla spokesperson reached out to us with a statement:

“We occasionally adjust rates to reflect current local electricity and usage. The overriding principle is that Supercharging will always remain significantly cheaper than gasoline, as we only aim to recover a portion of our costs while setting up a fair system for everyone. This will never be a profit center for Tesla.”