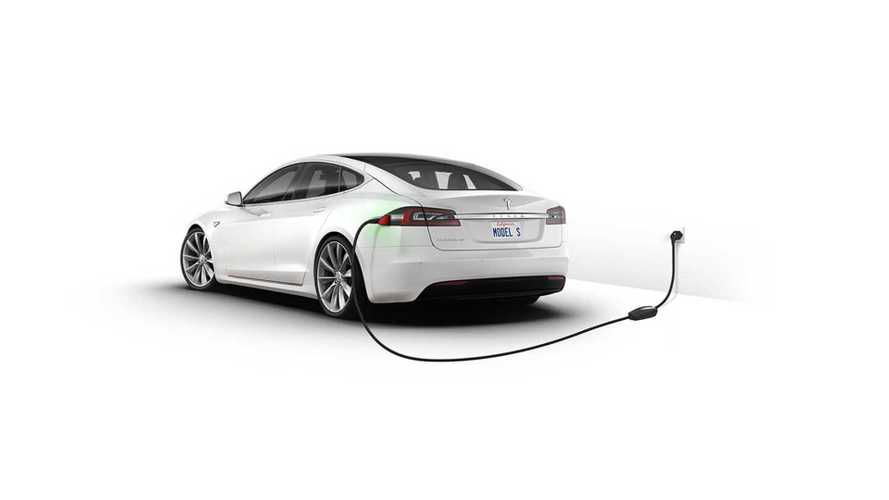 Though Tesla is no longer taking orders for the Model S 75, but there are still cars being built out and you can get one in the form of an inventory model.

We reported a little over a week ago that Tesla was set to discontinue its cheapest Model S 75 (single-motor rear-wheel drive). Now, it's official, and no longer appears on the automaker's online design studio. This makes the least expensive Model S the 75D, which is a dual-motor all-wheel drive vehicle that costs $5,000 more ($74,500) than the discontinued Model S.

Inside the Model S

Tesla pushed people to place last-minute orders for the now-defunct Model S prior to the end of the month. This was a worthy tactic to try to end the month and the quarter with a bang and another push to pull customers away from the Model 3.

We have no way of knowing how many cars were ordered, but it's assumed that there were a decent amount of people taking advantage of the least expensive way to get the automaker's flagship vehicle, while also securing free lifetime unlimited Supercharging.

According to Electrek, during the time that Tesla continues to fill those orders, the company will still make Model S 75s as inventory vehicles. In the case of Tesla, its inventory models are basically vehicles that have already been built and are on the showroom floor. This can sometimes mean that the cars have a handful of miles, but in this situation, most will likely be Model S 75 sedans that have just come off the assembly line. It's important to note that these vehicles are not considered used, so they qualify for the U.S. federal tax credit, as well as local incentives, and for now, they still come with unlimited Supercharger access.

We should know before the end of day today (Monday, October 2nd) how Tesla fared with deliveries for the month of September, along with numbers related to Q3.