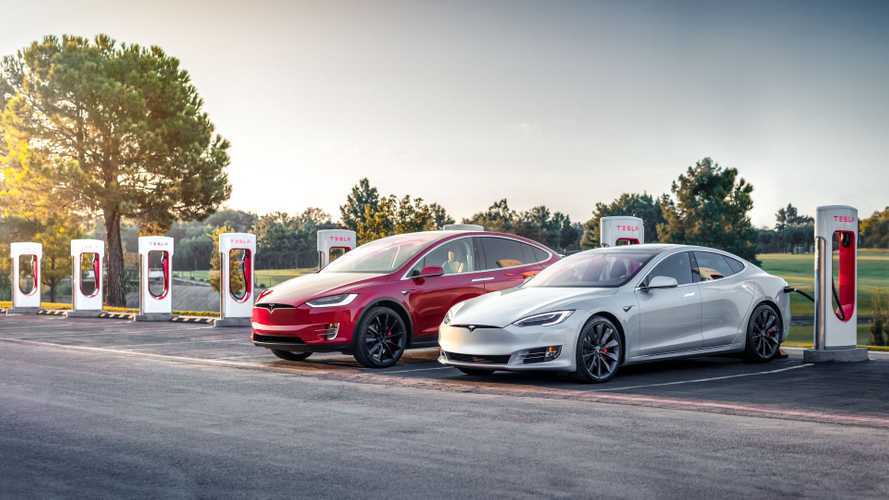 Ontario, Canada recently updated its EV incentive program without a publicized announcement, and now it reverts back to excluding the Tesla Model S and X.

Ontario's prior EV incentive rules excluded vehicles with MSRPs ranging from $75,000 to $150,000 from receiving the top $14,000 rebate. This all changed last February and made it so that the Tesla Model S and X could fully benefit. Needless to say, S and X sales in the area skyrocketed as a result.

Now, it seems the province has once again reconsidered. After running the incentive without the cap for a little over one year, a similar rule was put back in place just a few days ago.

The old setup - prior to the February 2017 change -  allowed those high-priced EVs to benefit from a $3,000 incentive. However, the new rule states that if a PHEV or BEV costs over $75,000, there will be no rebate whatsoever.

We can only assume that the Tesla Model 3 will not be impacted by this rule. However, if you look at the Ontario website (link below), Tesla isn't even listed as a company. This is almost certainly due to the fact that the Model 3 is not yet for sale in the province.

If the rule doesn't change in the near future, we expect to see the Model 3 added to the list of eligible vehicles once deliveries in the area begin.

According to the Ontario Ministry of Transportation (direct from the website):

Note that incentives will be provided under the previous EVIP program for EVs ordered prior to March 9, 2018, provided that the EV is delivered and that the application is submitted by September 7, 2018.