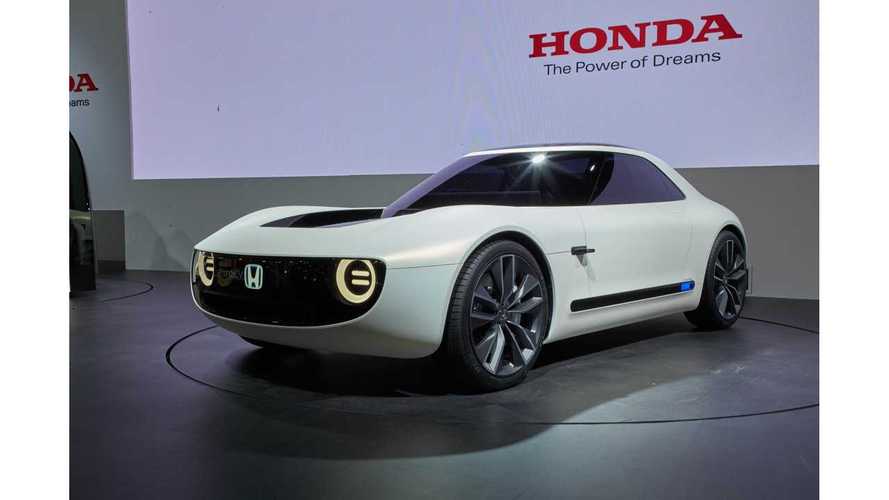 Preparing for the upcoming electric car push in India, Honda apparently began developments to introduce all-electric model and is now considering a battery factory there.

India is the fourth largest market for Honda after the U.S., China and Japan so it couldn't pass on the opportunity. India hopes to stop ICE car sales by 2030.

According to the latest unofficial reports, Honda Cars India needs to first identify the type of cars it wants for electrification.

Because Honda isn't a battery manufacturer, there must be another company for the venture, but for now that remains unknown.

"These initiatives were discussed at a Honda India board meeting recently and a decision is imminent, the person said, declining to disclose the investment that the project would entail. The parent firm is also actively involved in devising Honda’s electric vehicle strategy for the Indian market."

Previously, Honda opted to adopt more hybrid cars in India, but changed its mind after an increase in taxes on hybrids.

"Honda India has dropped plans to adopt hybrid vehicle technology after prices of these models rose under the goods and services tax (GST) regime implemented on 1 July. Hybrid cars attract 43% duty under GST, while electric vehicles are being taxed at 12%.

“We had started on the hybrid direction, and last October, we launched the Accord hybrid. Prices have gone up sharply after the GST implementation, hence demand has dried up. So it is back to the drawing board for us because the technology costs money, and the customer does not want to pay once the prices increased substantially,” said Sen.

Honda is the second car maker to scrap plans to sell hybrids in India after the increase in tax. Earlier this year, Toyota too stopped selling the hybrid variant of its Camry premium sedan."