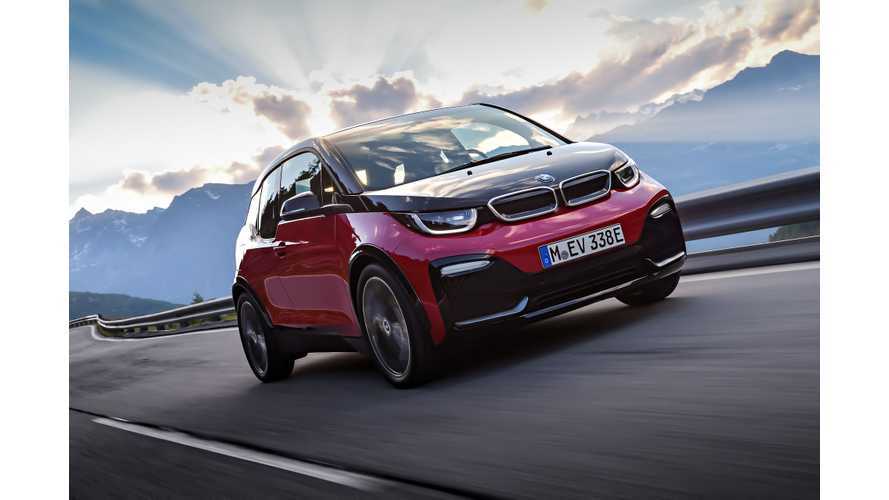 Buying a used plug-in car is a stellar idea and recent analysis shows that a substantial number of consumers have received the memo.

Used-car website iSeeCars.com conducted a recent study of over 2.1 million used vehicles sold (all within one to three years old). It was found that six out of 10 of these vehicles that sold the fastest were plug-in cars. Not surprisingly, the Fiat 500e topped the list. We reported a while back about these Fiats being practically given away in terms of discount pricing.

The research shows that the Fiat 500e sells in an average of 22.2 days from the time it's put on the market.

An average used car takes 33.4 days to sell, according to the study. Keep in mind that these 500es are only available in two states when they're sold new; California and Oregon. Demand and pricing play a key role in the study's results. iSeeCars notes that the average selling price for these used Fiats is $9,055. The website's CEO, Phong Ly, shared with Forbes:

“Prices for hybrids, plug-ins, and electric vehicles are more affordable than ever, so shoppers who are ready to buy one should act fast because these cars are in great demand now.”

The Fiat 500e is not the only plug-in making major traction in the used car market, however. It's joined on the list by the BMW i3, Toyota Prius Plug-in, Nissan LEAF, Ford Fusion Energi, and Tesla Model S. The Model S doesn't make the top ten list though due to its much higher price tag. According to NADAGuides.com, a 2015 Model S sells for an average of $58,700, which is almost exactly 6.5 times more than the used 500e. Ly pointed out:

“Tesla's popularity, along with the scarcity of the Model S on the used car market, is probably driving prices up while cars continue to sell quickly."

Few ICE cars make the list of top sellers in the current used car market. Those that do are limited to sports cars, luxury vehicles, and high-demand or "specialized" type models. Ly continued:

“Vehicles that move off dealer lots faster must have the right mix of demand and supply that may be driven by factors like price, unique features, and performance."

In the end, pricing seems to remain one of the biggest factors in moving used cars quickly, and plug-in vehicles are often priced to sell. Ly mentioned that top-selling models (when they're new) like the Jeep Grand Cherokee, Ford Explorer, Ford F-150, and Ram 1500 all tend to hang out on used car lots longer than the typical 33.4 days.

“The more expensive SUVs and trucks all take more than 33 days to sell, compared to the cheaper sedans, again illustrating the effect of price on moving cars off of dealers' lots."

Though used plug-in vehicles are not easy to find, if you can find one, it's likely going to be priced to move and well worth the time searching, and certainly a wise purchase choice.