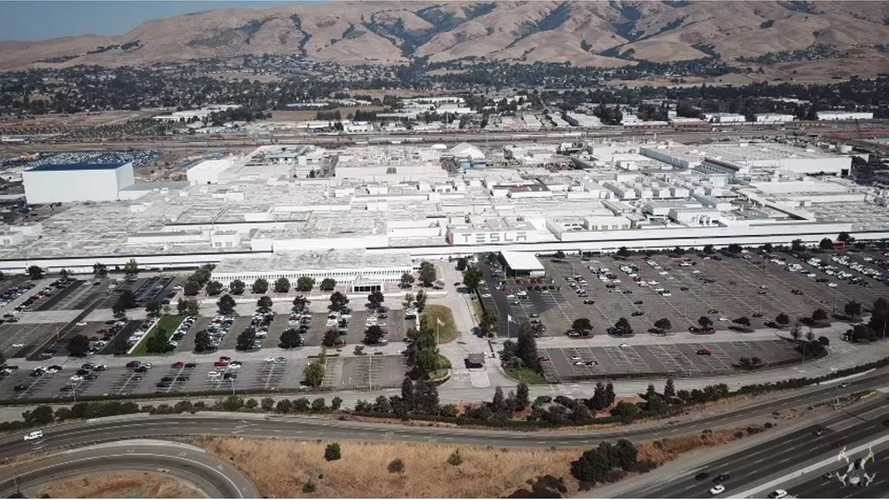 Tesla's manufacturing plant in Fremont, California was recently featured by the California Phantom, which earlier also recorded some Gigafactory footage.

This huge facility was established in 1960 by GM and called Fremont Assembly. Production was shut down in 1982 and the plant was idle through 1984, when GM and Toyota launched a joint venture - NUMMI (New United Motor Manufacturing, Inc.). This rebirth/partnership ended in 2010.

Total peak capacity of the facility was estimated at 500,000 units annually when operated as NUMMI.

The video also contains Elon Musk's comments about the business.

"Welcome to Tesla Factory in Fremont, California; birthplace of the Model S, Model X and soon to be Model 3. While admittedly the video is short, I believe that I captured the essence of this wonderful site; especially the delivery/release of a Model S to a customer. Hear Elon Musk describe in his own words about work ethics, principles, attitude and failure."